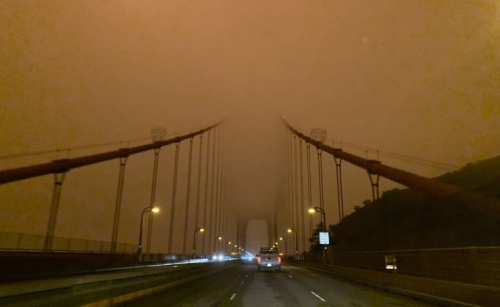 Improved weather conditions were helping firefighters battle record-shattering blazes along the US West Coast on Saturday, as authorities continued their search for dozens of missing people in the state of Oregon.

At least 20 people have died in the September wave of fires - mostly in Oregon and Northern California - according to official reports and local media.

Worries are growing that as fires recede the number of deaths recorded will rise dramatically. Oregon Governor Kate Brown said Friday that dozens of people remain missing as emergency management officials warned that the state is preparing for a "mass fatality event."