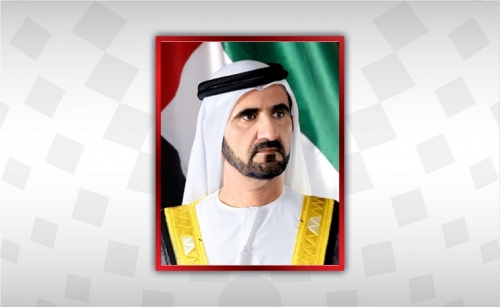 The new structure includes the closure of 50 percent of government services centres and their transformation into digital platforms within two years, and the mergers of around 50 percent of federal authorities with other authorities or ministries, in addition to the appointments of new ministers of state and CEOs of specialised sectors.

The new structure is in line with the announcement of Shaikh Mohammed bin Rashid at the end of the UAE Government meeting held remotely in May, under the title, "The Preparations for the Post-COVID-19 Period," which witnessed the participation of 100 government officials, as well as international experts and researchers, UAE news agency WAM reported.

He then stated that the government’s size and structure will be revised, changes will be made and some ministries will merge, noting that the post-COVID-19 world requires more flexible and proactive governments that are capable of adapting, in addition to the need to ensure readiness, reassess national priorities, develop a comprehensive proactive approach that foresees the features of this era, and innovate solutions to address future challenges.