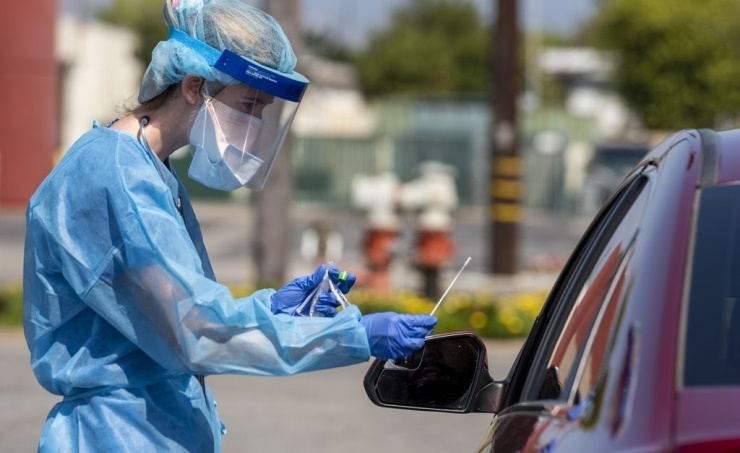 Mass immunization with a newly developed vaccine against the COVID-19 coronavirus disease could start in Switzerland in October, according to immunologist Martin Bachmann.

The national regulatory body Swissmedic confirmed that it was in talks with scientists including Bachmann, who works at the Bern University Hospital, Deutsche press agency (DPA) reported.

"The time schedule is extremely optimistic, but it is not totally far-fetched," Swissmedic spokesman Lukas Jaggi told DPA this week.

"Given the urgency of the coronavirus pandemic, we are talking about weeks, not months of approval procedures," he added.

If the vaccine meets all requirements, a decision to green-light it could come before the end of the year, according to the spokesman.

Bachmann used the gene sequence of the Sars-CoV-2 virus that China published in January to isolate proteins that allow the virus to latch on to human cells.

He then used this genetic sequence to build a type of dummy virus that does not make people ill, but that triggers an immune reaction that allows the body to fend off the real virus.

Chinese and Latvian partners are involved in the vaccine project.