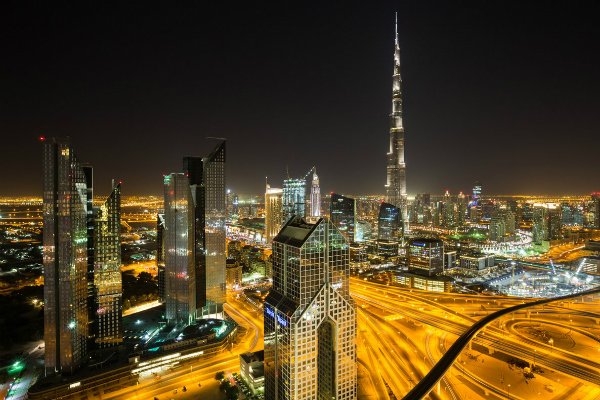 Dubai Economy announced that all businesses were to implement remote working procedures for 80 percent of their employees from today until April 9, 2020.

Pharmacies, cooperative societies, grocery stores, and supermarkets are exempt from the ruling.

The news follows an announcement Monday morning that all restaurants in the UAE would close from Wednesday as part of a general closing of all malls, shopping centers, commercial centers, and open markets except for fish, vegetable and meat markets, and later in the day all restaurants, cafes, cafeterias, coffee shops and food services establishments.

The latest measures are the latest attempt to limit human-to-human contact in the UAE, which is the primary way in which the deadly coronavirus, officially known as COVID-19, is spread.

The UAE first introduced measures in February, when it announced measures including stopping flights to Iran, the country which has been the center of the outbreak in the Middle East. All flights to and from the UAE are now due to be suspended from Wednesday.

Since then, it has announced the closure of schools for a four week period and a raft of entertainment and leisure facilities including bars, beaches, gyms, and tourist sites.

Authorities have begun to enforce some of the bans. In Dubai, authorities closed down nine shisha cafes for disobeying orders to close. On Sunday, Dubai police arrested a European citizen for refusing to leave a beach.