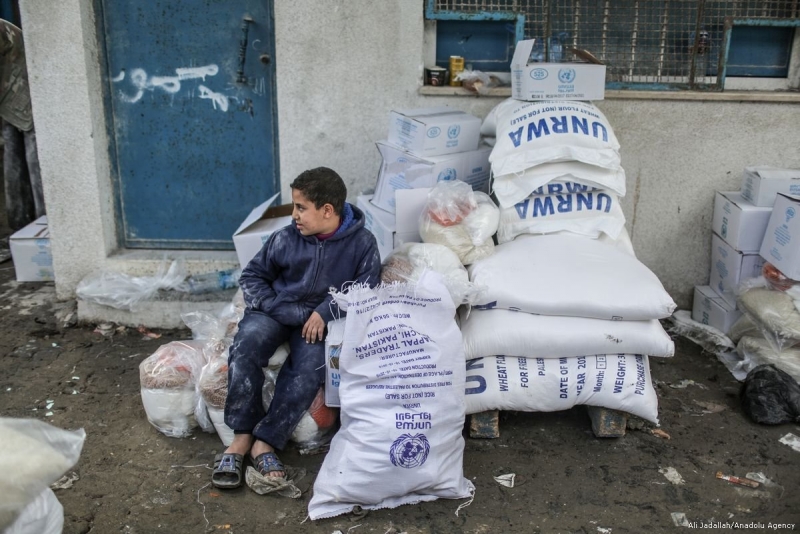 In a brief statement on Sunday evening, UNRWA said that due to the current conditions and for the people’s safety it has decided to temporarily suspend the distribution of food aid and will inform residents of the new dates at a later time.

This was in light of the announcement of the appearance of coronavirus on Saturday by the Ministry of Health.

UNRWA stated that it would arrange other places to distribute the baskets in an orderly and safer manner through other distribution points, which may include its schools.

The Gaza Strip is home to 2 million people, of which 1.4 million depend on UNRWA aid.