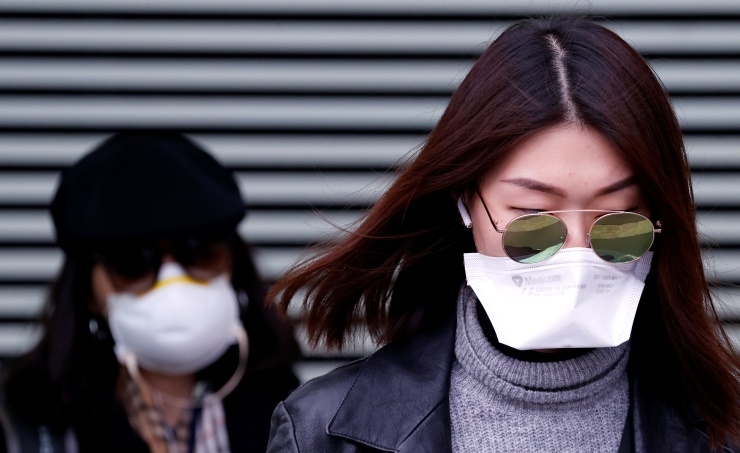 A second person suffering from the coronavirus has died in France and a Frenchman who had traveled to Italy’s Lombardy region had also tested positive, the country’s health authorities said on Wednesday.

Jerome Salomon said the death was one of three new cases in France this week, bringing the total confirmed cases in the country to 17, Reuters reported.

A 60-year-old French national was hospitalized in Paris in a serious condition and tested for the virus late on Tuesday. “Unfortunately (he) died during the night”, Salomon said.

France is on high alert after neighboring Italy became a new front in the global fight to contain the coronavirus outbreak, which the head of the U.S. Centers for Disease Control and Prevention called a rapidly escalating epidemic in multiple locations.

Coronavirus cases in people who traveled recently to northern Italy have now been found in France, Spain, Austria, Switzerland, Romania, Croatia and Algeria.

The Frenchman who traveled to Lombardy was hospitalized in Strasbourg and was not in a serious condition, Salomon said. The third new case involved a 55-year-old now on life support in the city of Amiens, in northern France.