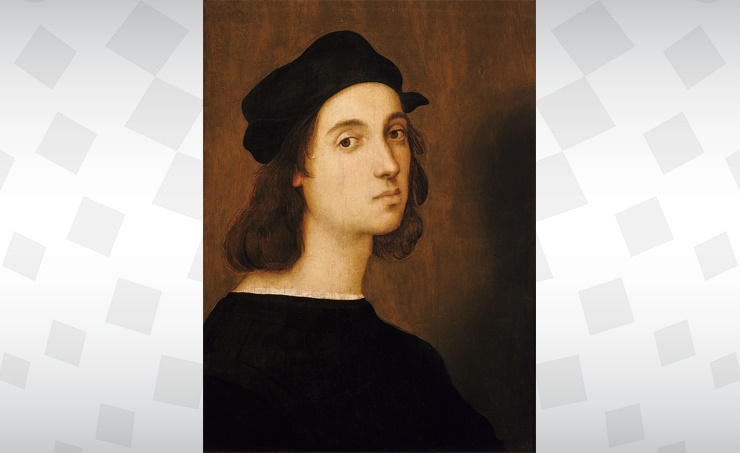 Rome will host in March the biggest-ever exhibition on Italian Renaissance master Raphael, featuring more than 100 of his paintings and drawings, organizers said Monday.

The exhibition at the Scuderie del Quirinale museum, due to run from March 5 to June 2, is being put together for the 500th anniversary of the artist's death, accordin to Deutsche press agency (dpa).

"The vast body of over 100 paintings and drawings by Raphael assembled for this occasion constitutes the largest ever seen all together in the world," the museum said in a statement.

Some 200 works in total will be on display, including paintings and drawings by other artists that will be shown alongside Raphael's for comparative purposes.

The show will be "an appropriate tribute to celebrate the rank and the fame of such a universal artist in occasion of the 500th anniversary of its death," Culture Minister Dario Franceschini said.
Florence's Uffizi Gallery, home to the world's largest permanent Raphael collection, will be loaning more than 40 of his artworks and is co-organizing the exhibition.

Other pieces are expected to come from the Louvre, which in September agreed to send to Rome five Raphael works in return for the Italian loan of seven Leonardo da Vinci pieces.