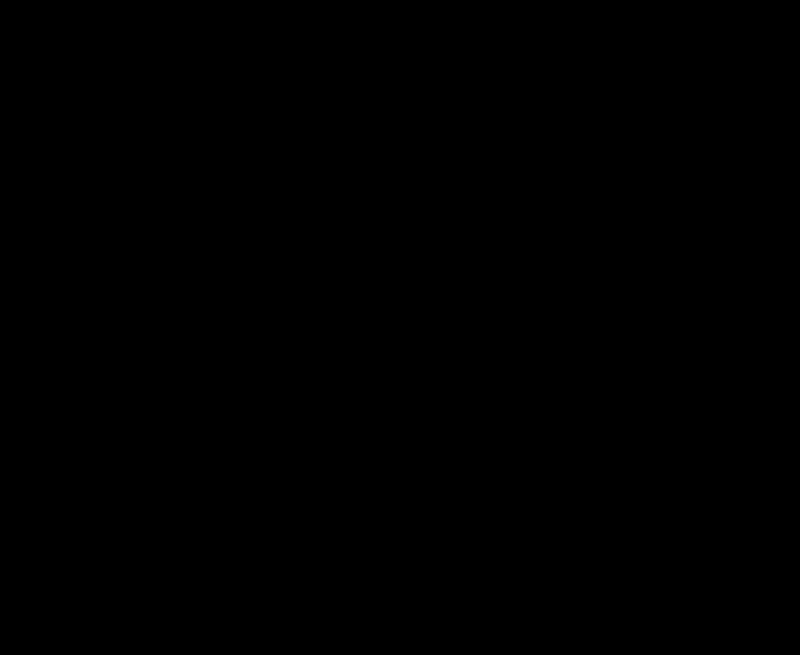 Greenland is losing ice seven times faster than it was in the 1990s.

The assessment comes from an international team of polar scientists who've reviewed all the satellite observations over a 26-year period.

They say Greenland's contribution to sea-level rise is currently tracking what had been regarded as a pessimistic projection of the future.

It means an additional 7cm of ocean rise could now be expected by the end of the century from Greenland alone.

This threatens to put many millions more people in low-lying coastal regions at risk of flooding.

It's estimated roughly a billion live today less than 10m above current high-tide lines, including 250 million below 1m.

"Storms, if they happen against a baseline of higher seas - they will break flood defences," said Prof Andy Shepherd, of Leeds University.

The British scientist is the co-lead investigator for Imbie - the Ice Sheet Mass Balance Inter-comparison Exercise.

It's a consortium of 89 polar experts drawn from 50 international organisations.

The group has reanalysed the data from 11 satellite missions flown from 1992 to 2018. These spacecraft have taken repeat measurements of the ice sheet's changing thickness, flow and gravity. The Imbie team has combined their observations with the latest weather and climate models.

What emerges is the most comprehensive picture yet of how Greenland is reacting to the Arctic's rapid warming. This is a part of the globe that has seen a 0.75C temperature rise in just the past decade.