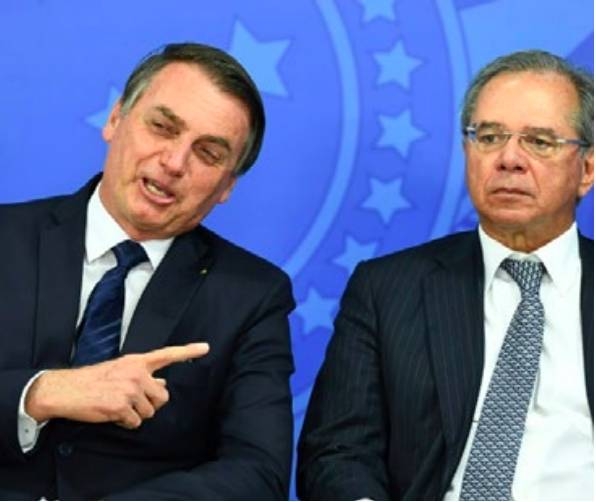 Zimbabweans entered a first full day of national mourning yesterday, divided over the legacy of Robert Mugabe, the guerrilla hero turned despot who ruled the country for 37 years. Flags flew half-mast in the capital Harare as shops remained open and people bustled about their daily errands.

“We are not mourning, why should we mourn when we are suffering like this,” said Ozias Mupeti, 55, standing on a dusty curb in downtown Harare on a cold and cloudy morning. “Look at me selling pieces of ginger on the streets, at my age. I should have been an employer by now.”

Mugabe, 95, passed away at 0240 GMT on Friday in Singapore, where he had been for medical treatment since April. As Zimbabweans expressed sharply divided opinions about Mugabe, President Emmerson Mnangagwa said Friday that his predecessor had been declared a “national hero” and that Zimbabwe would mourn him until the burial. The news of Mugabe’s death was plastered across the front page of local papers. “End of an era,” said DailyNews.

“95 and out”, echoed NewsDay, while state-owned The Herald published a special edition entirely dedicated to the former president. First heralded as a liberator who rid the former British colony Rhodesia of white minority rule, Mugabe used repression and fear to govern until he was finally ousted by his previously loyal generals in November 2017. His increasingly tyrannical leadership and economic mismanagement prompted millions to leave the country.

Only a handful of Mugabe supporters came out the streets, sporting Mugabe-emblazoned T-shirts in honor of his passing. One small group chanted and danced, another blasted music from a car. “Mugabe provided education and scholarships to most Zimbabweans,” Comrade Bhobhi said. “Of course he failed somewhere but on the education side he did great.”

“We will never get any other president like president Mugabe who during his time had the guts to call the British ‘these stupid British’ right in their face,” said Vivian Jena, another supporter. But while some Zimbabweans hailed Mugabe as a “revolutionary icon”, for others his named evoked only “destruction” and “suffering”.

“He destroyed this country. Now he’s gone and we have nothing left in the country because of him,” said Mupeti, puffing at a cigarette. “Why should I shed any tear for him when I’m suffering like this. I can’t even pay fees for my daughter who is doing Form 4.”