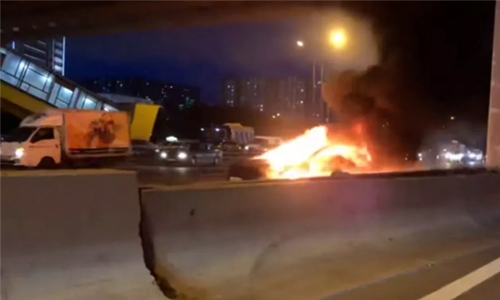 The city where  Russia’s main nuclear research facility is based announced a day of mourning Sunday for five staff killed during a missile test that caused elevated radiation levels. Russia has said that five nuclear agency staff were killed by a blast during testing of a nuclear-powered missile at an Arctic military facility on Thursday.

The decree by the city chief said the five killed were staff of the Russian Federal Nuclear Centre. The Rosatom nuclear agency said memorial services would be held Monday.