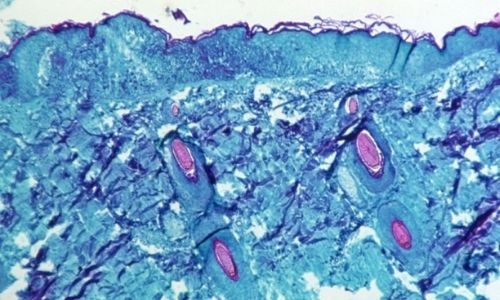 Barely did the world heave a collective sigh of relief at the waning of the pandemic and we have been slapped with yet another warning note by Mother Nature – this time in the form of a rapidly expanding monkeypox virus. This is not a deadly virus per se of course – deaths are rare and limited to the very vulnerable groups. But zoonotic diseases where the germs cross into other species are increasingly getting more common – in the past century alone we have seen the emergence of major transnational outbreaks including HIV, Ebola, SARS, MERS, and H1N1 swine flu, among others.

More and more evidence is being gathered by scientists and agriculturists which point to the need for a drastic change in the way we manage our animal husbandry. The modern factory farm is not only a template for inter-species cruelty and inhumane management of animals, it is also a breeding ground for zoonotic diseases.

World - wide , the majority of the 88 billion animals used for food each year are factory farmed. Of course, this has meant an abundance of relatively cheap meat, eggs, and dairy on supermarket shelves and in food outlets. However, besides zoonotic epidemics, we are also faced with many far less desirable effects, including an increased risk of antibiotic resistance in human medicine, hormonal imbalance and a rise in chronic diseases such as obesity, hypertension and diabetes etc.

If we link this topic to the recent visit of Indian spiritual leader Sadhguru who visited Bahrain to urge people to pay heed to saving soil and restore its organic qualities, we see that the gaping hole of human greed lies at the bottom of our stress.

Whether it is a child reaching for an extra-large burger or an industrial farm conglomerate squeezing more profit per animal by pumping it with growth hormones and hastening its sale date, we seem to have painted ourselves into a red corner. The time has come to pay heed to the signals waved in our faces by the over-stressed world and resolve to curb our senseless greed and give back to the Earth. After all, this is the only planet we have! 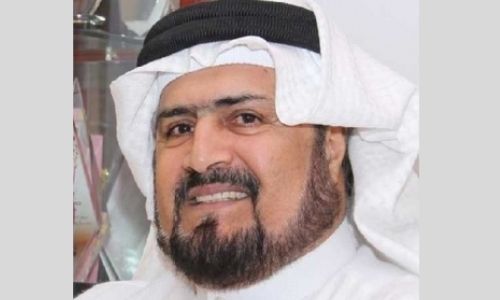