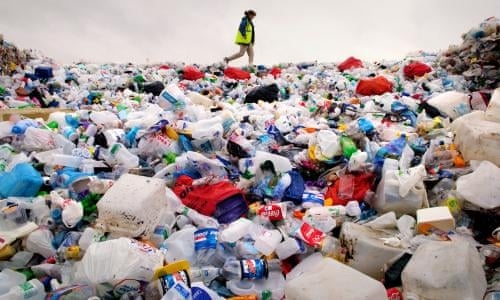 As a part of Project Rise, a Dawoodi Bohra upliftment initiative, an awareness webinar was organized and conducted by the Dawoodi Bohras of The Kingdom of Bahrain. A prominent environmentalist based in Bahrain, Island Innovation Ambassador for the Kingdom of Bahrain, founder of W-AI-STE, involved in various projects related to material resource management in the region, Mr. Kai Khalid Miethig, presented valuable information on;

“Plastic: A Blessing or a Curse?” some of the key aspects discussed included:

- The composition and features of plastic.

- 7 types of plastic: PETE, HDPE, PVC, LDPE, PP, PS, MP, and the variation in their recyclability.

- A research study that examined the dangers of plastic (micro plastics leaching into drinking water from plastic water bottles). - The durability of plastic: that makes it both a blessing and a curse.

- Some world facts on plastic pollution and waste generation.

- The requirements needed to tackle the plastic problem. The session was an eye opener. At the end, we were better informed about the different types of plastics their uses and most importantly their recyclability.

He used comparability to very good effect, putting a perspective on the huge numbers when it came to discussing the amount of waste generated around the world.

The different types of waste, were highlighted also the reasons for its creation. Then compare it to the abundance of waste generated in Bahrain.

Bahrain is a small Island Nation and is cleaner than many other places around the world. Which makes us forget, the reality, of how much waste, we create and its effects.

“Go see a landfill at Asker, see the piles of garbage, smell the putrid air and reality will strike you, the next time you waste, you will correct yourself”, said Kai, in effect challenging us to face up to reality.

He gave a personal example of how he had reduced creating waste to a minimum and explained how he has stopped throwing, organic waste, in the dustbin, but used a compost drum instead, no smells, no flies, and pure fertilizer at the end of a composting period.

While he accepted, plastic is a part of our life, the use of plastic is necessary in some aspects but he pointed out it is single-use plastic, which has moments of useful life, then it is relegated to a 400-year cycle, till it breaks down, until then, be an addition to the plastic waste the earth is drowning in.

The solution, he rightly pointed out is simple, YOU!!!!!! , say no to the plastic bag, carry your own container, basket, anything as long as it not something you will use and discard. Just this small step and you will have learnt, your baby step, to ridding the world of this calamity and peril we call, plastic.

As a result of this awakening, a baby step in the right direction the Bohras of Bahrain are starting an awareness drive to educate people of the damage caused by plastic, spread awareness, eventually collect, all plastic waste, from every community members home and make sure it is sent for recycling and will not be one more 400-year woe, in the landfill. 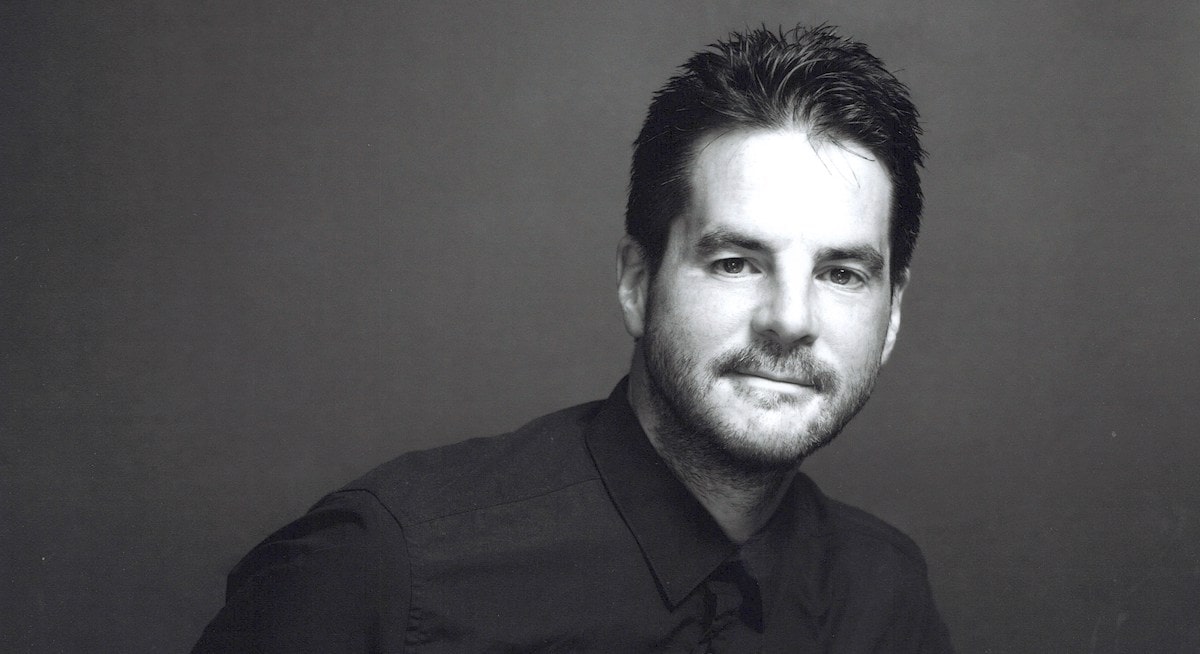 No clear winner in Israeli election, but Netanyahu could have edge: TV exit polls