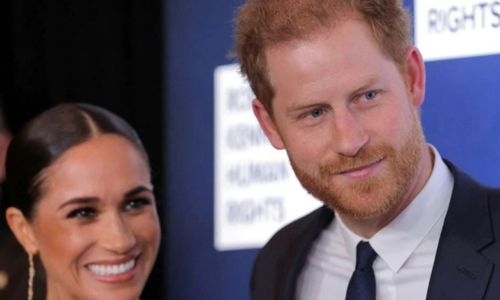 Netflix documentary series about Britain's Prince Harry and his wife Meghan racked up more viewing time on the streaming service than any other documentary during its first week, the company said.

The first three episodes of "Harry & Meghan" recorded 81.55 million viewing hours after its debut last Thursday, Netflix said in a statement. More than 28 million households watched at least part of the series.

In the first three episodes, the Duke and Duchess of Sussex made a series of disclosures, with Meghan recalling her first death threat and Harry talking about wearing disguises to their dates.