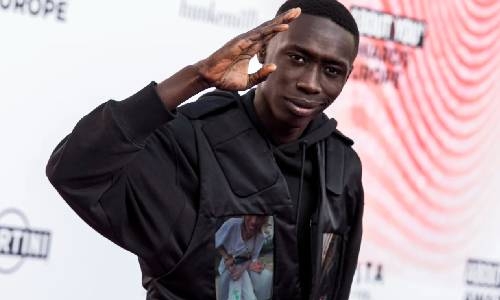 On Thursday, Lame, 22, who goes by the username @khaby.lame on the app, reached a follower count of 142.8m.

The impressive number of followers means that the Senegalese-born social media influencer, who lives in Italy and worked as a factory worker before obtaining immense fame on the video-sharing platform, officially overtook 18-year-old D’Amelio, who has 142.3m followers and who had been the most-followed individual on the app since 25 March 2020.

The influencer, whose real name is Khabane Lame, joined the platform in March 2020 after losing his job, according to a June 2021 New York Times profile of the comedian. He soon gained popularity on the app with his wordless yet amusing responses to other videos on the app, which frequently show him reacting to difficult “life hacks”.

The majority of Lame’s videos rack up views in the millions, with his most popular TikTok video boasting more than 300m views. In the bio of his account, Lame informs followers in both English and Italian that, if they want to laugh, they are “in the right place”.

In his more recent videos, Lame has continued to stick to comedy, but has broadened his methods by introducing both friends and costumes into his TikToks.

His latest video, which shows the comedian dressed in a referee outfit, has been viewed more than 12.2m times since it was posted on Wednesday. In the comments, many of Lame’s followers have congratulated him on his social media feat.

“YOU’RE NUMBER ONE!” one fan wrote, while another said: “You did it, you passed Charli.”

Others referred to Lame as the “new king of TikTok,” while some expressed how inspired they are by the content creator. “You’re now on top bro…thanks for inspiring thousands and thousands that everything is possible,” one person wrote.

In addition to Lame’s popularity on the app, the content creator has also found fame outside the sphere of social media, as he recently partnered with Boss to create a limited-edition capsule collection for Spring/Summer 2022, after previously walking in a fashion show for the brand.