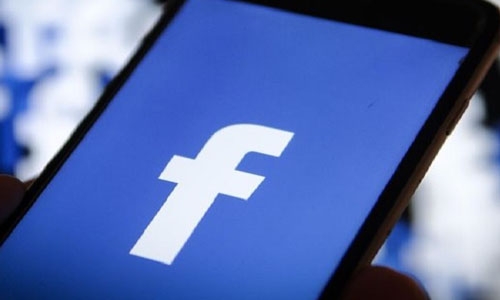 Facebook documents reviewed by The Wall Street Journal show the company agonized over how to get "tweens" - children aged between 10 and 12 - onto its platform.

In one document from 2020 viewed by The Journal, the company said tweens were a "valuable but untapped audience."

In a document from 2019, the company considered whether it could "leverage playdates" to get more tweens on Facebook, specifically by getting them to use Messenger Kids app while hanging out with their friends, The Journal reported.

One of the documents The Journal reviewed said Facebook's goal was "messaging primacy with US Tweens," which it said would have the knock-on effect of "winning with Teens."

The documents also showed the company feared it was losing to rival social-media apps Snapchat and TikTok, who were gaining in popularity among teenagers.

"Global teen penetration on FB is low, and acquisition appears to be slowing down," one document from March 2021 noted, per The Journal.

Another document said the number of teens using Facebook every day had fallen by 19% over the past two years, according to the report.

In a statement published on its blog, Facebook said The Journal's report was "nothing more than an attempt to recycle previous reporting."

"Companies that operate in a highly competitive space - including the Wall Street Journal - make efforts to appeal to younger generations. Considering that our competitors are doing the same thing, it would actually be newsworthy if Facebook didn't do this work," the company said.

In its statement, Facebook said the language it had used around playdates was badly worded.

"Unfortunately the language we used was an insensitive way to pose a serious question and doesn't reflect our approach to building the app. It was part of research to better understand how families and kids were using the Messenger Kids app to improve their experiences with it," Facebook said in the blog post.

Facebook has recently come under intense scrutiny after The Journal reported, as part of a series of articles on Facebook, that Instagram's internal teams were aware of the platform causing body-image problems for teenage girls.

Instagram announced Monday it was pausing a project to build a version of its app specifically for tweens, called "Instagram Kids."

Facebook and its subsidiary Instagram both have age limits on their platforms, meaning children younger than 13 aren't supposed to use them.

Embassy opening to further boost ties between Bahrain and Israel