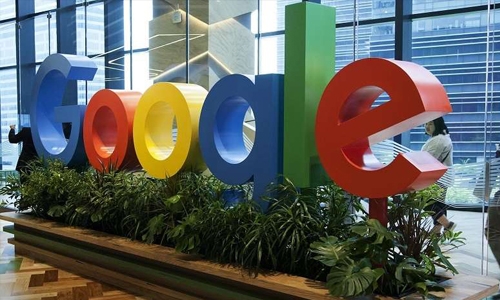 Following an uproar among Kannadigas, Google hastily withdrew a comment on its search results that said Kannada was the “ugliest language in India,” and also apologised for the “misunderstanding and hurting sentiments.”

The Karnataka government warned of legal action against the search engine giant. “I have instructed officials to send a legal notice to Google for showing such an answer to that kind of a question,” said Aravind Limbavali, Karnataka’s minister for Kannada, Culture and Forest. “Kannada language has a history of its own, having come into existence as many as 2,500 years ago. The language has been the pride of Kannadigas through the ages.”

The minister also demanded an apology from Google on Twitter. “If Kannada is now called ugliest language in India, it is merely an attempt by Google to insult this pride of Kannadigas. Demand apology from Google ASAP to Kannada, Kannadigas. Legal action will be taken against Google for maligning the image of our beautiful language!” he tweeted.

Other political leaders also slammed the search engine giant for the incident. Former chief minister H.D. Kumaraswamy was outraged by it and demanded why Google behaved in such an irresponsible manner in terms of language.

BJP national general secretary CT Ravi tweeted: "Dear @GoogleIndia, Rev. Ferdinand Kittel from Germany produced the first ever Kannada-English dictionary after working on it for 24 years. Ptolemy mentioned Kannada in his treatise. How can Kannada be an ugly language? I am glad you removed the offensive search result."