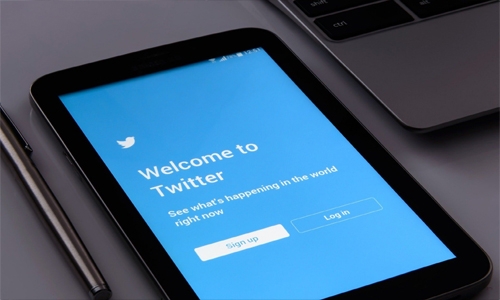 Twitter may allow users to receive payments from followers

Twitter Chief Executive Jack Dorsey said Wednesday the company is exploring allowing its users to receive tips, or digital payments, from their followers.

Dorsey said the feature would help the social media platform earn more money and engagement from its base of 192 million daily users.

“I think the first thing we want to focus on is that economic incentive to people who are contributing to Twitter,” he said at the virtual Goldman Sachs Technology and Internet Conference.

Introducing user tipping and new features like content subscriptions would help the company diversify its revenue, which it currently earns mainly from selling advertising on Twitter.

The company said Tuesday during an earnings call with analysts that he did not expect subscriptions to be meaningful to the company’s revenue until next year.

India to social media firms: Mind our laws or leave