I’ve been obsessed with them: Selena Gomez on working with Black Pink for ‘Ice Cream’ | THE DAILY TRIBUNE | KINGDOM OF BAHRAIN 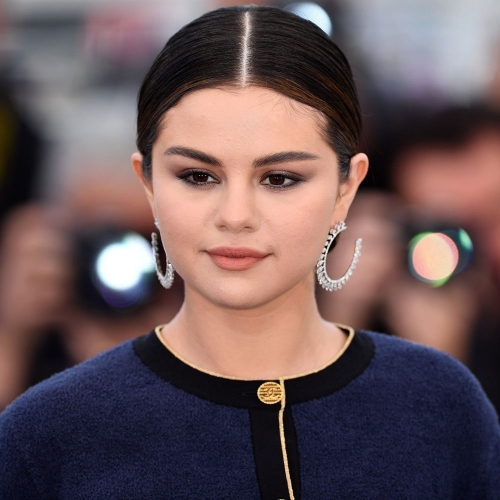 Singer Selena Gomez, along with the South Korean girl group Black Pink, is riding high on the success of their new song ‘Ice Cream’. In a recent interview with Variety, the 28-year-old singer, Gomez explained that she loves Black Pink, and has been “obsessed” with the group.

On asking who reached out first for deciding about the collaborative song, Gomez said: “It’s kind of mutual because we’re at the same label but under different umbrellas.” The ‘Wolves’ singer noted that taking up, and being a part of the peppy song, with the widely loved girl band, made her “nervous”, as she said: “It is something that’s stepping out of my zone a little bit, but it was just the best time.”

Talking about Black Pink, Gomez said: “I have so much respect for them; their work ethic and how much they put into what they do is pretty remarkable. So kind of seeing the crossover has been really interesting at the same time for both of us. Each of us got to go into that world together.”

According to Variety, the music video for the infectious candy-coated tune, which will appear on the K-pop group’s upcoming full-length album, was viewed close to 100 million times within 24 hours of its August 28 release on YouTube. “It’s definitely a joyful thing. Being a part of it brought me joy.

It’s hopefully what everybody else will get from it too. I just want people to feel good. I have a 7-year-old sister, and just to see her dancing to it -- she hasn’t been able to go to school, and just seeing how much fun it can be, it was such a highlight,” she said.

At least 50 killed in collapsed gold mine in east Congo