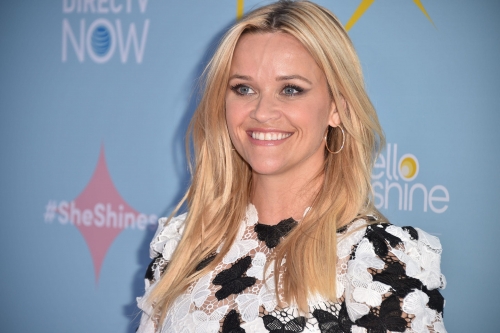 Hollywood star Reese Witherspoon is not afraid of death because she believes in “higher power”. Reese spoke about her thoughts on death as her co -actor Nicole Kidman reminisced about a time when she told the “Legally Blonde” actress that “thinks about it all the time”. “(I asked) ‘Do you ever think about dying, Reese? Because I think about it all the time’.

And she’s like, ‘Nope, I don’t think about it because I know where I’m going ’. I wish I had her certainty. Reese doesn’t fear things, that’s for certain,” Kidman told the LA Times, reports femalefirst.co.uk. Witherspoon said in the publication’s interview: “I don’t have a lot of fear, that’s true. There’s a time and a purpose and a place, and I don’t fear death, because I know there’s heaven.

I know it. I believe deeply that there’s a higher power - and I don’t know what that is - but I just don’t fear dying. She added: “A lot of people have these repressive experiences with religion, and I didn’t. I felt this incredible acceptance and that everyone has a gift and we’re all God’s children and your purpose in the world is to find the gifts that God gave you.” Witherspoon recently shared that she’s having the “time of (her) life” right now, and said she couldn’t be happier with how her life is panning out.

Risk of new lockdowns rises with fear of second wave