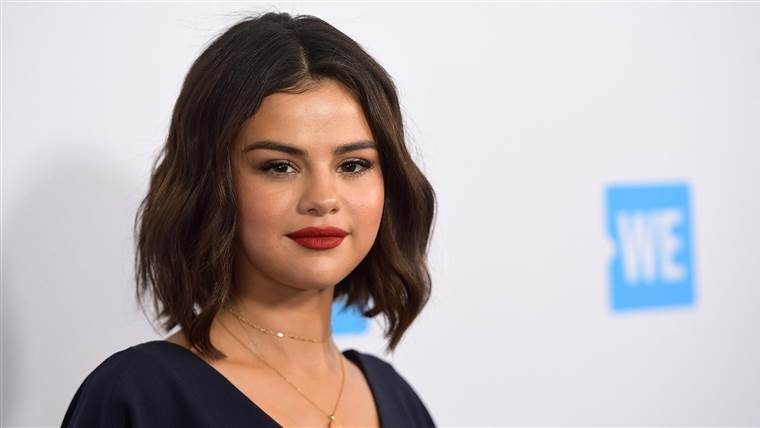 Selena Gomez sometimes feels down about herself when it comes to love and relationships she revealed in a new interview, even believing at times that she’ll be ‘alone forever.’

Selena Gomez is strong, beautiful and amazing but she has her moments of self-doubt like anyone else. The “Fetish” singer, 27, was talking song lyrics off her new album, Rare, with Genius when she got candid about relationships and love. Selena revealed that sometimes she worries about being alone. But she knows that’s just an intrusive thought. “I’m still a baby. I’ve got a lot to figure out,” Selena said in her interview, which you can watch above. “But I do know; I believe. Some days when I wake up and I’m annoyed and I’m like, ‘I’m gonna be alone forever,’ but after that 15 minutes goes away, I say to myself, ‘I know that there’s someone for everybody.”

The singer has had her share of relationship woes. An on-again, off-again relationship with Justin Bieber, 26, ended once and for all in spring 2018. Just months later, he became engaged to another ex-girlfriend, Hailey Baldwin. Justin and Hailey legally married in September 2018 and followed it up with a lavish ceremony in October of the next year. Prior to that final run with Justin, Selena dated The Weeknd and Zedd, and was linked to Niall Horan (though both say they’re just friends, despite fan's wishes). Selena didn’t name names in her Genius interview, but she got real about the ups and downs of being in a painful relationship while younger.

“In certain relationships I’ve heard and I’ve experienced and what not that there’s this thing, right? Actually I think men and women do it, especially teenagers and young people in love, is there’s this satisfaction out of hurting someone, because you know that they care,” Selena said. “Purposefully putting someone down because you wanna keep them, you know, at a level. I’ve had someone actually say that to me before.” In a February interview with Apple Music, Justin confessed that he had been “reckless” in past relationships, and told Hailey that he was “still hurting” when they got together. Selena, according to a source who spoke to HollywoodLife exclusively, felt “vindicated” by what Justin said. “That doesn’t take back all that happened while they were together,” though, the insider added.