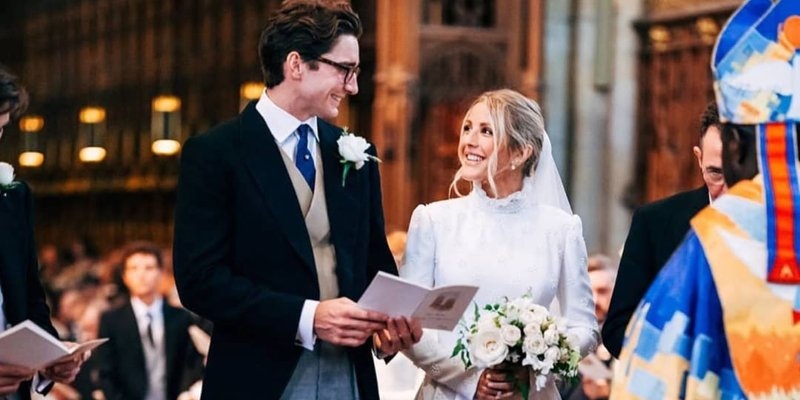 Singer Ellie Goulding says her married life is “wonderful”, adding that her husband Caspar Jopling will always be in the “honeymoon phase”.

The “Love me like you do” hitmaker got married to art dealer Jopling in August last year. In an interview to BANG Showbiz, she opened up about her married life, reports femalefirst.co.uk.

“It’s wonderful,” she said when asked about her married life. The 33-year-old singer, who previously dated Dougie Poynter until 2016, also revealed that her upcoming album was finished “a long time ago”.

Lebanese Police Shuts Down All Night Clubs due to COVID-19