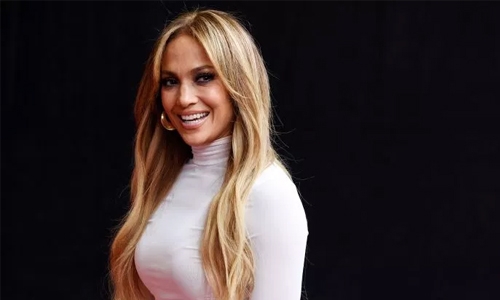 Latin music superstar Maluma is in negotiations to feature alongside pop diva Jennifer Lopez and Owen Wilson in romantic comedy “Marry Me”. If things work out, the Colombian-born singer, whose real name is Juan Luis Londono Arias, will play the fiance to Lopez’s pop star in the film, reported Entertainment Weekly.

The story revolves around a pop superstar (Lopez) who, moments before marrying her rock-star fiance at Madison Square Garden, finds out he was cheating with her assistant and melts down onstage. She picks a random math teacher (Wilson) out of the crowd to marry instead.

Directed by Kat Coiro, the film is based on a graphic novel by Bobby Crosby. John Rogers and Tami Sagher have adapted the screenplay with a rewrite by Harper Dill. Maluma became a global sensation after collaborating with Madonna for the song “Medellin”, the debut single off her latest studio album, ‘Madame X’.