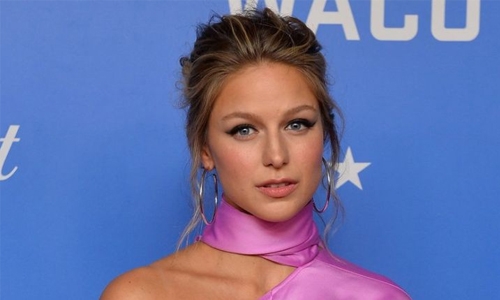 “Super girl” star Melissa Benoist is set to make her directorial debut with the 17th episode of season five. The 30-year-old actor, who has been essaying the titular character in the CBS/CW DC Comicsbased superhero drama series since 2015, said she always wanted to direct an episode in the show, but things could not materialise due to “scheduling conflicts”.

“I’ve been wanting to direct since season 3, but couldn’t last year because of scheduling conflicts, so David Harewood did it first, Benoist told Entertainment Weekly.

“I just felt really drawn to it for a couple of seasons now, just because you know the show so well, and you get to know the character, and the world, and the tone of the show so well that you can’t help but envision certain scenes in a certain way. I want to play with that,” she added.