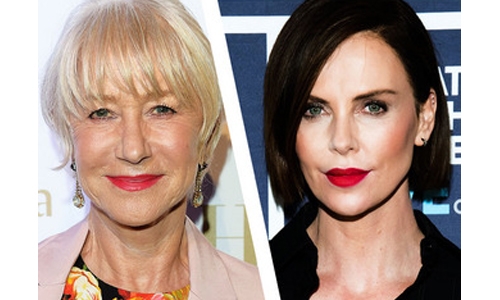 Theron will reprise her role of cyber terrorist Cipher, who was introduced in the 2017 movie “Fate of the Furious”, while Mirren’s character made her debut in the same film as Magdalene Shaw, the mother of Jason Statham’s character Deckard Shaw. Justin Lin is directing the ninth installment which is currently shooting in London.

Dan Casey has penned the screenplay from a story by Lin and Alfredo Botello. The ninth installment in the franchise is scheduled to be released on May 22, 2020 by Universal Pictures.