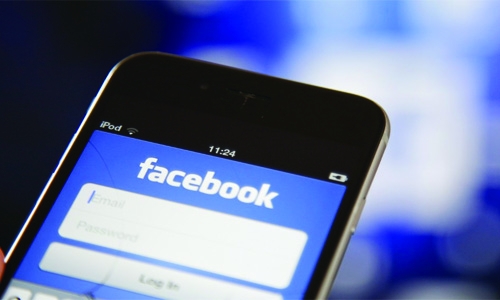 Washington : Facebook said Tuesday it would begin offering rewards to people who report misuse of private information from the social network, as part of an effort to step up data protection in the wake of a firestorm.

The new program “will reward people with first-hand knowledge and proof of cases where a Facebook platform app collects and transfers people’s data to another party to be sold, stolen or used for scams or political influence,” product security chief Collin Greene said in a statement.

Greene said the new offer was inspired by the “bug bounty” offered by Facebook and other online services to reward people who find security flaws.

The reward will be “based on the impact of each report,” Greene said, with a minimum of $500 for verified cases of abuse affecting 10,000 people or more.

“While there is no maximum, high impact bug reports have garnered as much as $40,000 for people who bring them to our attention,” he added.

The announcement comes with Facebook chief Mark Zuckerberg set to begin testimony at congressional hearings Tuesday and Wednesday on abuse of private data collected by the social network.

5 sub-types of diabetes not two