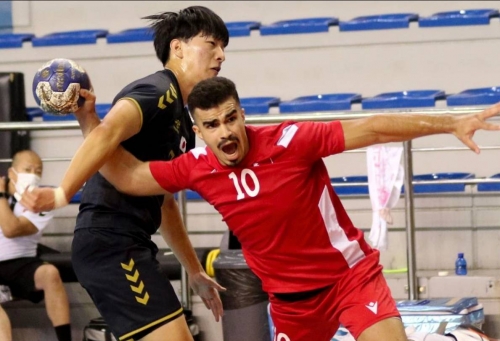 Bahrain is all set to host the ninth Asian Men’s Youth (U19) Handball Championship from Saturday until August 31.

Eleven of the continent’s top youth national handball teams are taking part. They have been divided into two groups for the preliminary round.

Bahrain have been drawn in Group A alongside Iran, India, South Korea and Uzbekistan. Group B features Japan, Saudi Arabia, Qatar, the UAE, Iraq and Kuwait.

There will be five matches per day during the tournament’s opening stage, starting from 11am with the final game of the day scheduled for a 7pm start. All matches will be played at the Khalifa Sports City arena in Isa Town.

Following the opening round-robin phase, the top two from each group advance directly to the semi-finals, while the remaining teams will play in the classification games. The participating teams are scheduled to be in the Kingdom by tomorrow.

Bahrain are the two-time defending champions of the tournament. They continued their preparations with a friendly match against their counterparts from Japan, which they won 26-22. Tomorrow, the tournament’s official technical meeting will be held ahead of the start of play.