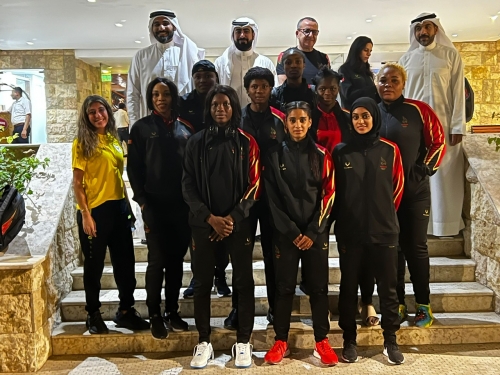 A star-studded line-up of world-class Bahraini athletes will be flying Bahrain’s flag at the third edition of the highly anticipated GCC Games, which get underway today in Kuwait.

Women’s athletics will get the action underway today in the multi-sport Games. It will be an historic moment for the event, as it marks the first time in the GCC Games that women’s athletes are competing.

Should they advance to their respective medal rounds, those will be held also this evening. The women’s athletics programme will continue until Sunday, after which the men’s athletes will take centre stage from Monday to Wednesday.

Bahrain also have an ultra-strong roster of athletes amongst the men, with a number of titlists at all levels of the sport. Among them are Alsadik Mikhou, Elhassan Alabbassi, Shumi Dechasa, Alemu Bekele, Abdelrahman Mahmoud, John Koech, Dawit Fikadu and Birhanu Balew.

Athletics is just one of 16 sports in which Bahrain will be participating at this year’s GCC Games. The others are basketball, volleyball, judo, karate, fencing, shooting, tennis, cycling, swimming, ice hockey, Esports, table tennis, padel, futsal and handball.

Basketball includes 5x5 for men and 3x3 for women. Futsal will be the next sport to get underway, with matches set from May 14, alternating each day for men and women. Shooting is then scheduled to begin from Sunday, then men’s basketball will be from Monday, and swimming from Tuesday. Cycling will start from Thursday and volleyball on Friday, while the other sports are scheduled to get underway from the beginning of next week and onwards. 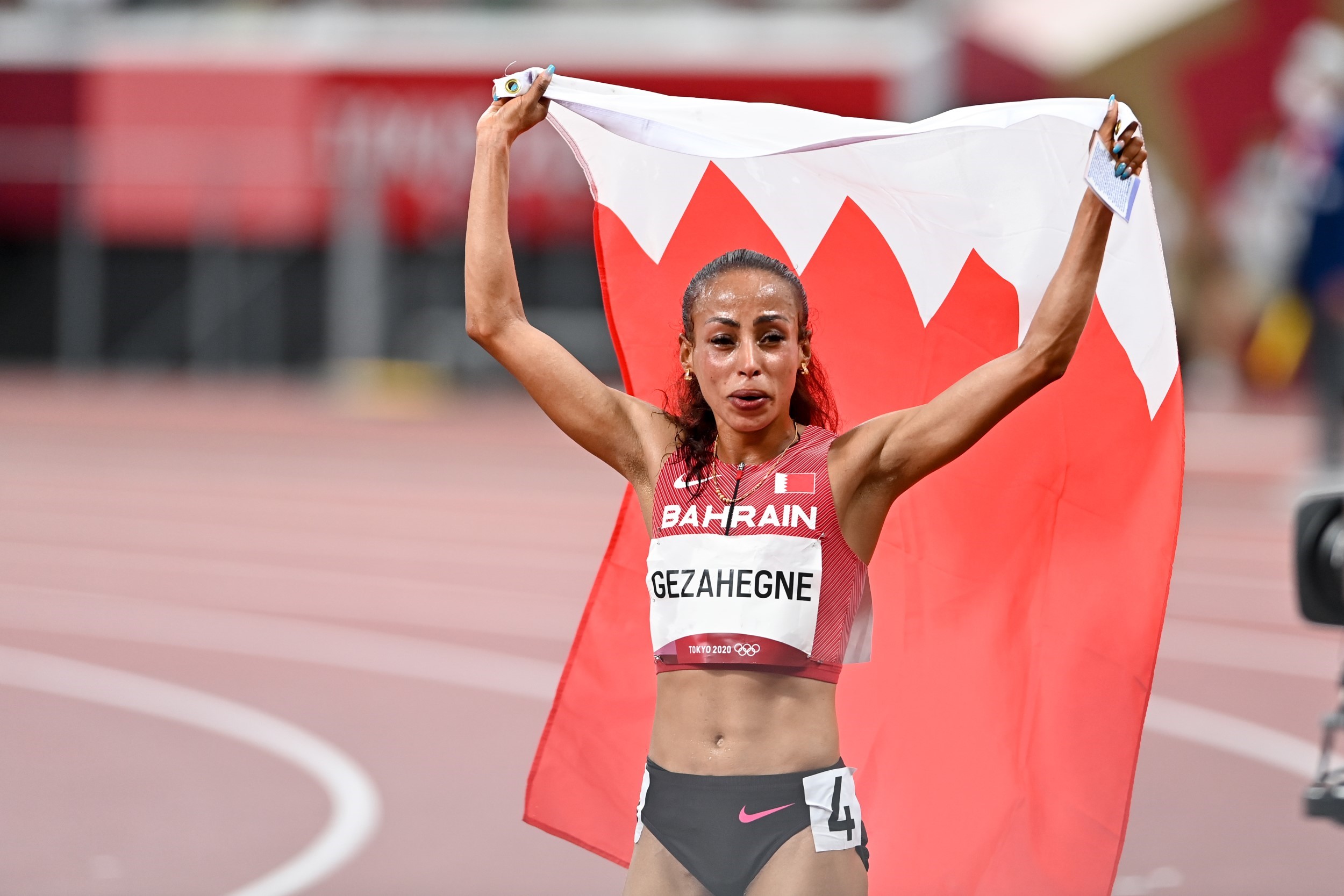