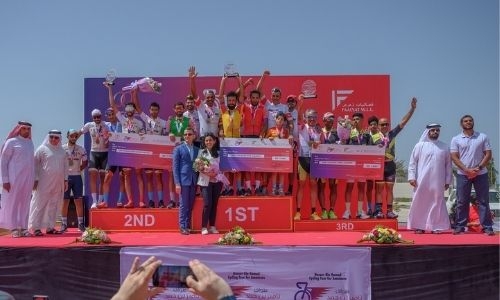 In the teams’ results, Bike Zone topped the general standing, followed by Bahrain Giant and Classic Bike respectively. Saber Mohammed clinched the white jersey, Jassim Mohammed the blue jersey, Hussain Al Majed the green jersey, and Abdullah Ali the red jersey. Mahdi Hassan was honoured for being the youngest cyclist in the race. 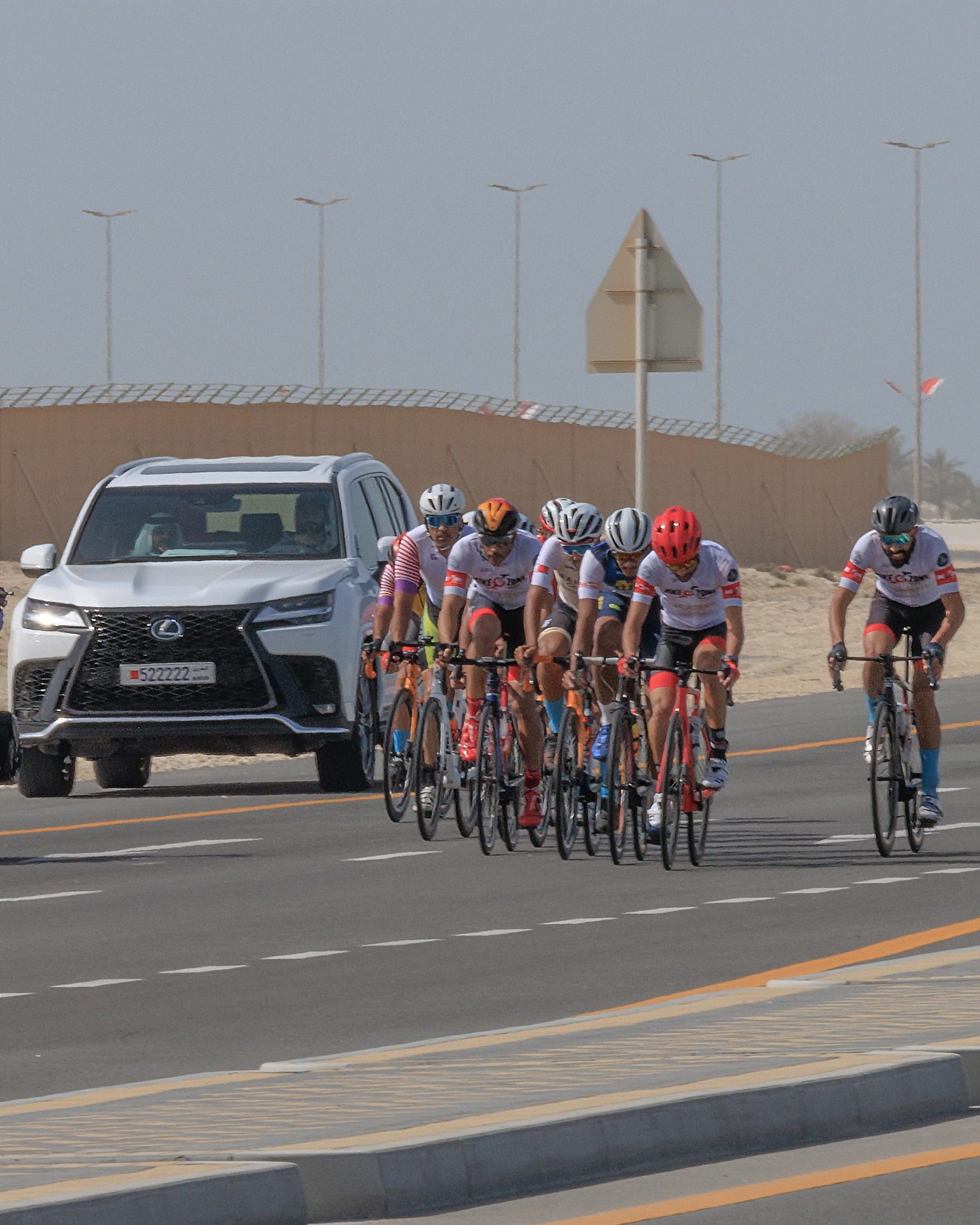 He pointed out that several goals were met by the Tour. “The cycling sport is a source of inspiration for young Bahraini people and help them to adopt a healthy lifestyle,” HH Shaikh Nasser added, praising the efforts exerted by Bahrain Cycling Association under the presidency of Shaikh Khalid bin Hamad bin Ahmed Al Khalifa as well as the Organising Committee to make the event a huge success.