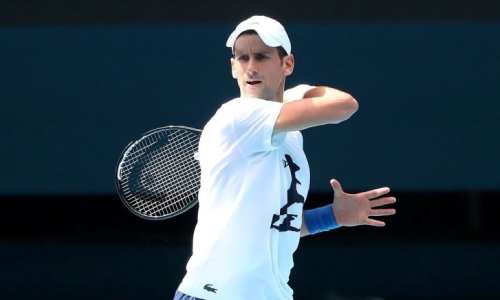 The Australian Open draw has been delayed amid continued uncertainty over whether Novak Djokovic will compete in the event.

The draw was due to take place at 3 pm Melbourne time (0400 GMT) but several minutes after it was supposed to begin, an announcement was made that it had been postponed until further notice, Deutsche press agency (dpa) reported.

No explanation was given but immigration minister Alex Hawke was expected to decide on whether Djokovic will be allowed to stay in the country on Thursday afternoon.

Bahrain ProAm 1,000 moved to next year