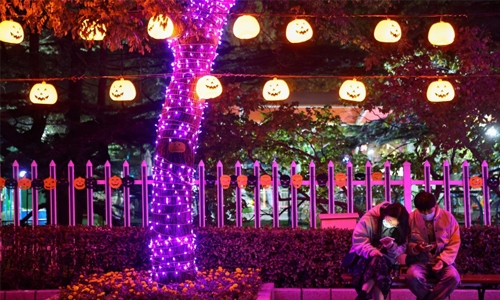 China's hopes of playing their upcoming home World Cup qualifiers against Oman and Australia in front of their own fans have been dashed after the matches were moved to Sharjah in the United Arab Emirates due to travel restrictions.

China, who are attempting to qualify for the World Cup for the first time since their debut in 2002, have yet to play at home in the final round of Asian preliminaries for Qatar 2022 due to the COVID-19 pandemic, Reuters reports.

"After negotiations with all related parties and the confirmation of the AFC, China will play against Oman and Australia on Nov. 11 and 16 respectively in Sharjah," Xinhua quoted the Chinese Football Association as saying.

"The Chinese team will depart for Sharjah on Nov. 7."

Li Tie's side have been forced to play overseas in all of their matches in the current phase of qualifying due to the country's tight pandemic travel restrictions, which severely limit arrivals into China.

The Chinese hosted their game against Japan in Doha in September, losing 1-0 to Hajime Moriyasu's team, before defeating Vietnam 3-2 in Sharjah last month.

Li's squad had been based in the Middle East from mid-August but returned to China after the win over Vietnam and officials had hoped to hold the upcoming qualifiers on home soil.

China are in fifth place in Group B and trail leaders Saudi Arabia by nine points after four matches.

The top two from the group qualify automatically for the World Cup while the third-place finishers enter a series of playoffs.