Going for gold at Tokyo Olympics! | THE DAILY TRIBUNE | KINGDOM OF BAHRAIN 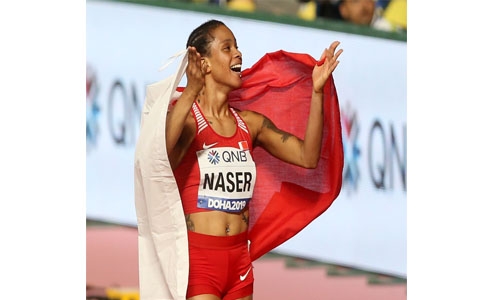 Going for gold at Tokyo Olympics!

Multi-titled elite sprinter Salwa Eid Naser will be spearheading a 17-member Bahrain athletics team that will be going for gold at the upcoming Tokyo Olympic Games.

The squad was confirmed yesterday by the Bahrain Athletics Association (BAA), and it will feature the Kingdom’s best track and field athletes, including six women and 11 men.

Salwa is the top name on the team. She will be competing in two events, including the Women’s 400 metres and then alongside her fellow Bahrainis in the Mixed 4x400m Relay. Aminat Jamal is also competing in the sprints.

She is entered in the Women’s 400m Hurdles as well as the Mixed 4x400m Relay with Salwa. Winfred Yavi will be contesting the Women’s 3,000m Steeplechase as she looks to continue her fine form this season, as will Kalkidan Gezahegne, who will be running in the Women’s 10,000m.

Eunice Chebichii Chumba and Tejitu Daba are taking part in the Women’s Marathon for Bahrain.

Tejitu recently won gold in the Half-Marathon at the Arab Athletics Championships earlier this month in Tunisia and will be looking to add to her medal haul in the global race. Meanwhile, three recently crowned Arab champions will be flying the Bahrain flag among the men.

They are Abdelrahman Mahmoud in the Men’s Shot Put, Al Siddique Mikho in the Men’s 1,500m and Dawit Fikadu in the Men’s 5,000m. Fikadu will be joined in the 5,000m by fellow-Bahraini Birhanu Balew, while John Koech will be contesting the Men’s 3,000m Steeplechase.

There will be a trio of sprinters among Bahrain’s men, led by Abbas Abubaker, who will be running in both the Men’s 400m and the Mixed 4x400m Relay. Also entered in the mixed relay are Salem Eid Yacoob and Musa Isah.

The final two men who will be selected for the relay and run alongside Salwa and Aminat will be known before their race.

The men’s athletes are completed by the trio of Elhassan Elabbasi, Alemu Bekele and Shumi Dechasa, who will all be going for Olympic gold in the Men’s Marathon.

The Tokyo Games are scheduled to take place between July 23 and August 8, with the athletics events scheduled from July 30 to the closing day.

A total of 48 events will be held on the track, in the field and on the road (marathon and race walking). Bahrain has won three Olympic medals in the past, including two gold and one silver. 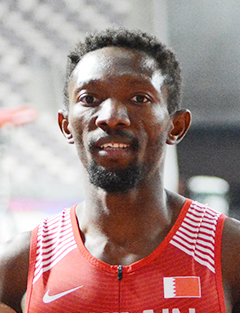 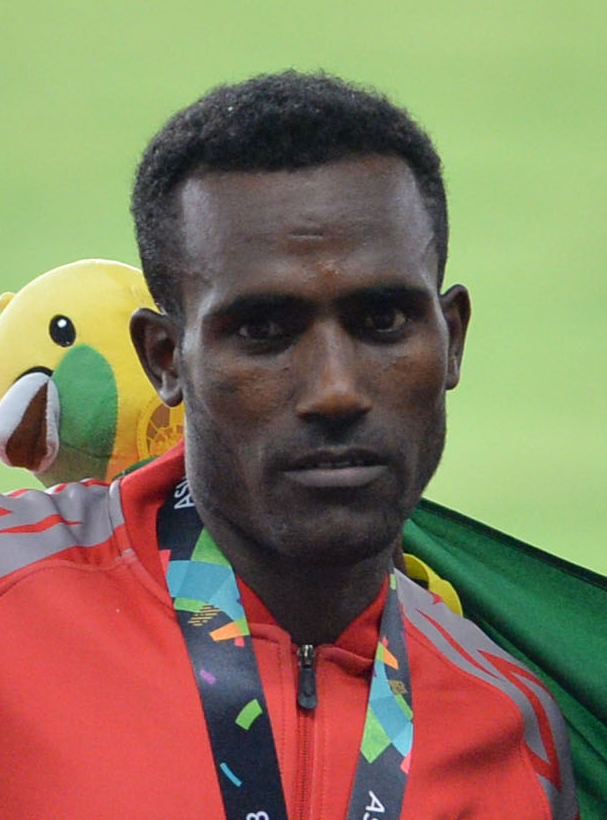 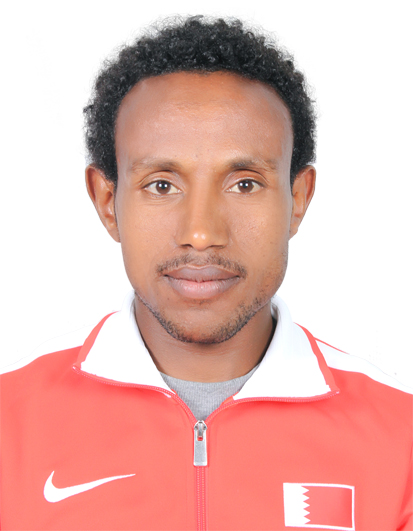 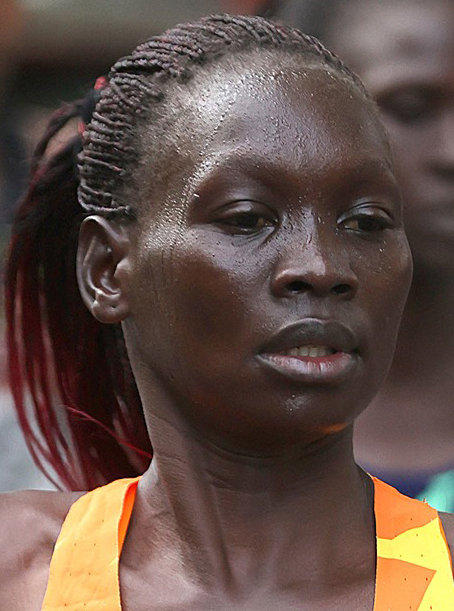 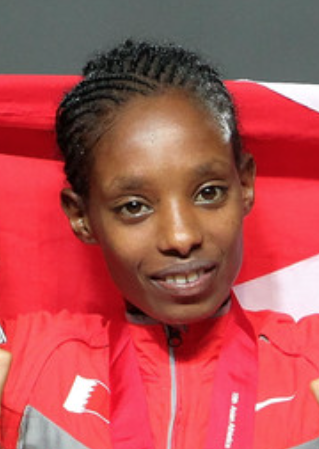 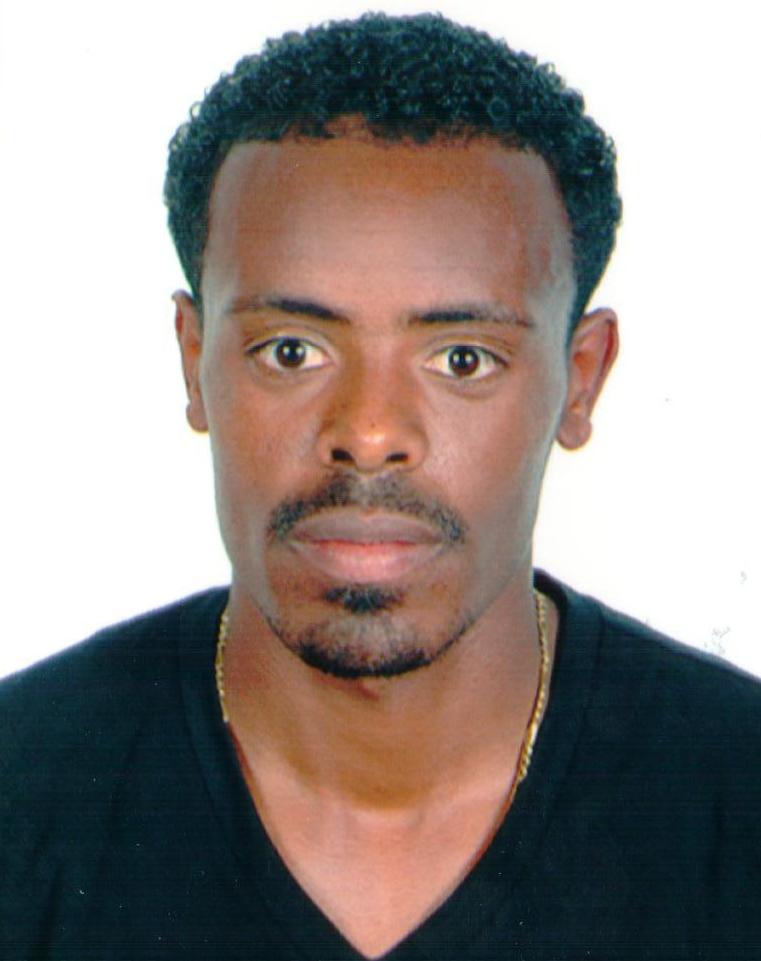 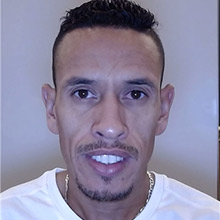 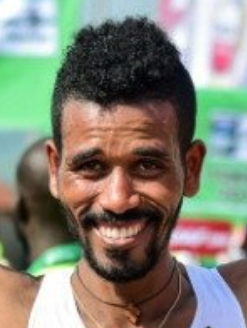 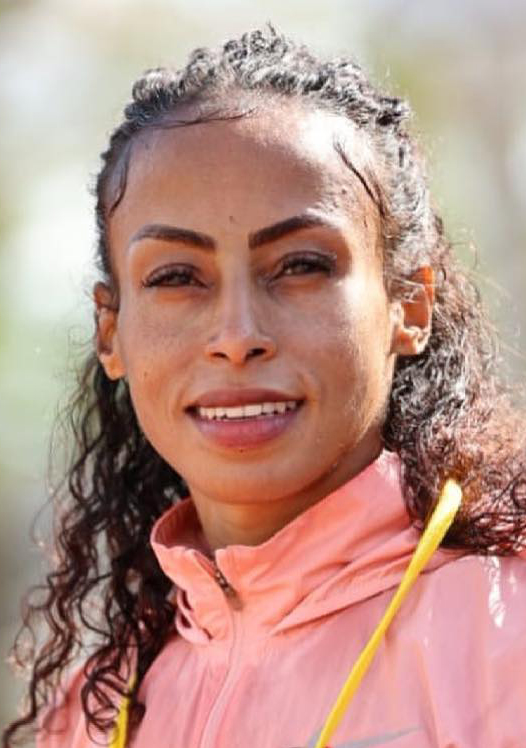 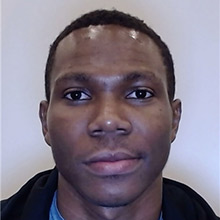 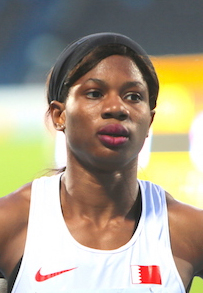 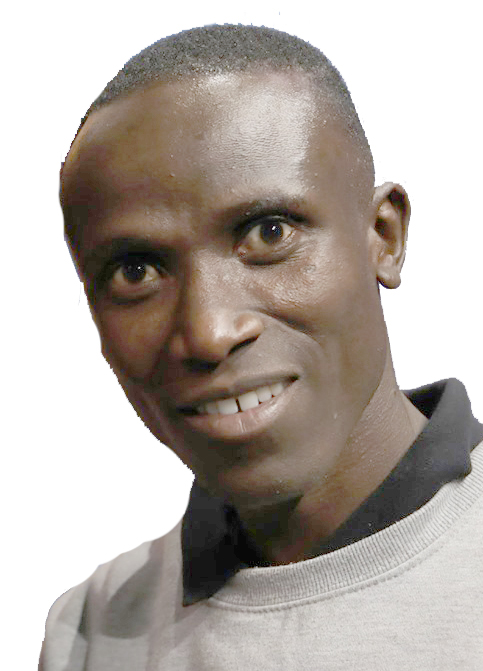 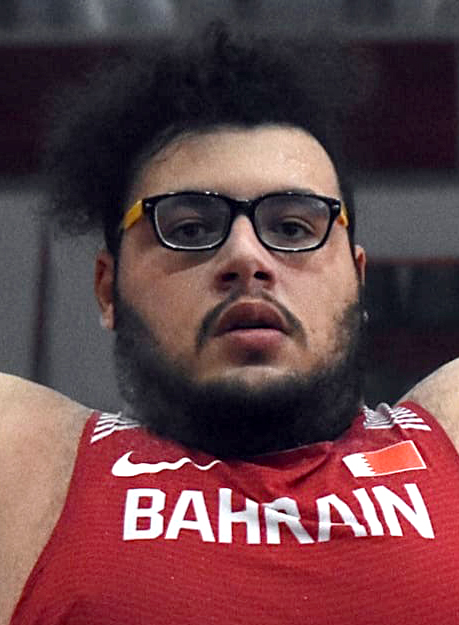 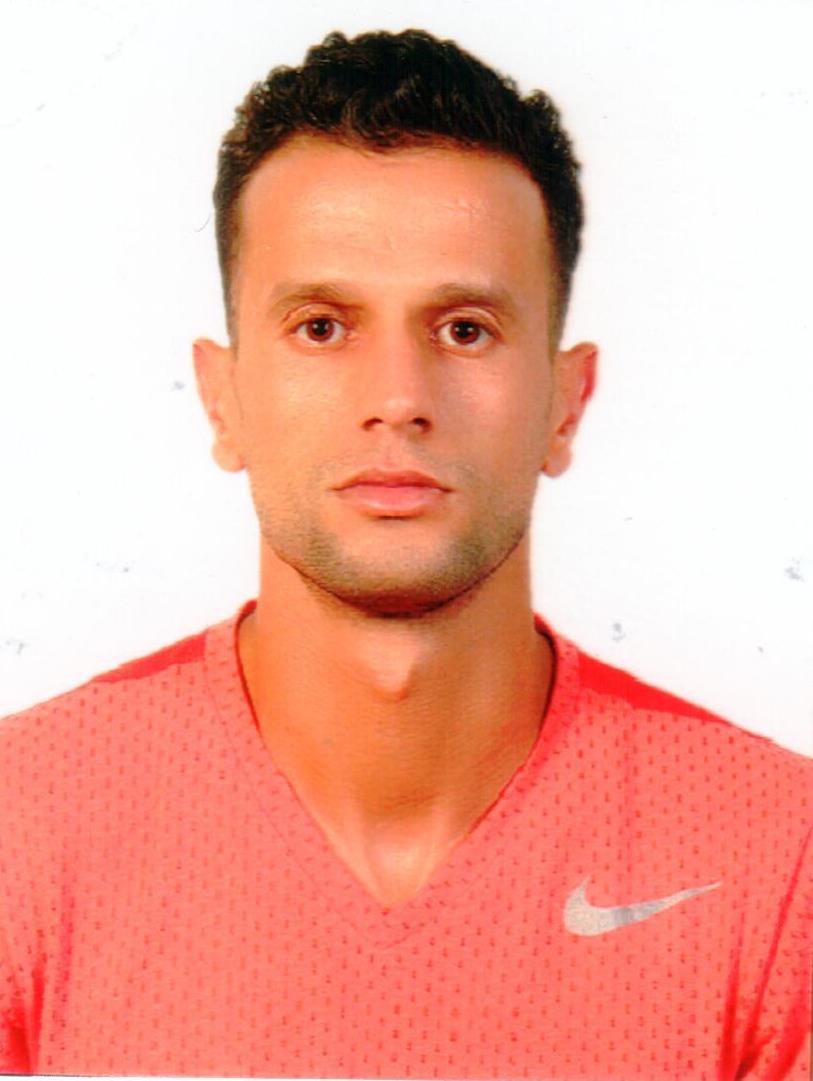 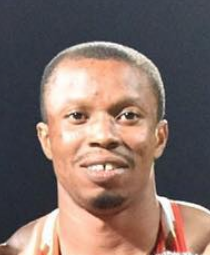 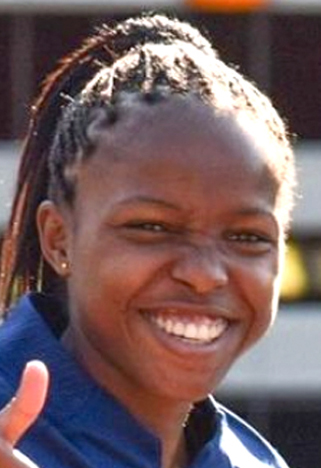