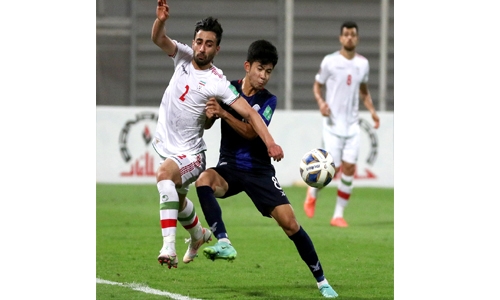 Iraq edged Hong Kong 1-0 at the Shaikh Ali bin Mohammed Al Khalifa Stadium at Muharraq Club in Arad, while Iran dominated their match against Cambodia 10-0 at the National Stadium in Riffa.

The results cemented both teams’ hold of the top two positions in Group C and virtually eliminated Bahrain, who were not in action yesterday, from World Cup qualification.

Iraq, Iran and Bahrain all have one match to play to determine the final places in their pool. Iraq and Iran face off on Tuesday night in the game that will confirm the Group C winners, while Bahrain takes on Hong Kong that same evening.

In Iraq’s match, the victors took the lead in the 11th minute after Mohammad Qasem sent in a cross into the box, which was guided into the goal with a Hong Kong player’s header in an attempt to clear.

That proved to be enough to separate the two sides in the affair, which was tightly contested both ways. Iraq came away with their fifth win as they improved to 17 points to stay atop the group table, while Hong Kong was handed their fourth loss. 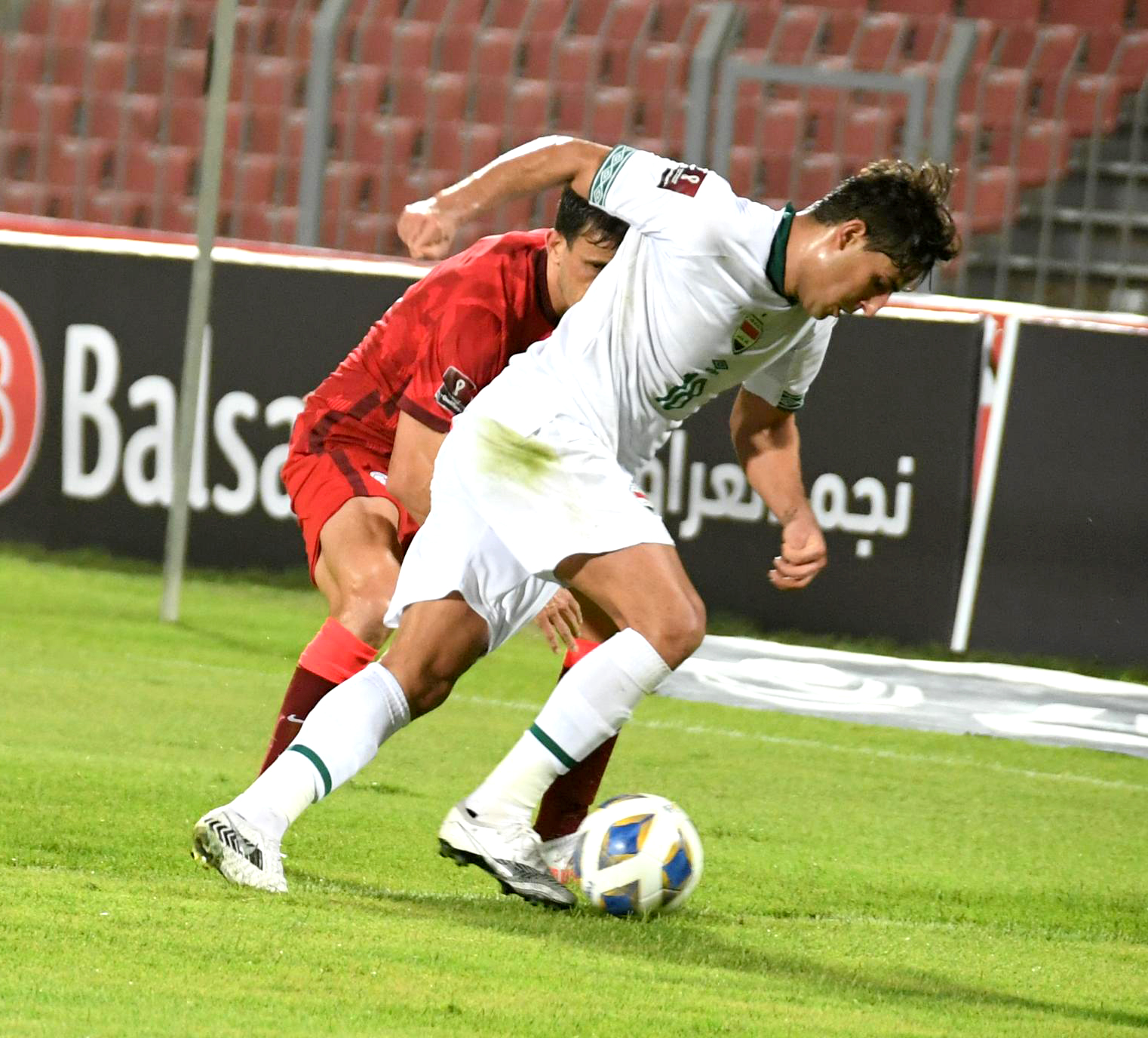 For Iran, it was their second double-digit win against Cambodia in this stage of qualification, after they had crushed their opponents 14-0 in their first meeting held in October of 2019. Kaveh Rezaei scored two late goals to lead eight Iranian players who made it onto the score sheet.

Cambodia didn’t help their cause as they gifted their rivals with their own goal in the first half. The Iranians led 4-0 by the break, with goals coming from Alireza Jahanbakhsh in the 16th minute, Shojae Khalilzadeh in the 22nd and Mehdi Taremi in the 27th.

Cambodia’s Rotana Sor then fired into his own net in the 32nd minute, making a mistake on his clearance. In the second half, Milad Mohammadi got things going for Iran with a goal in the 57th minute.

Six minutes on, Morteza Pouraliganji added a sixth, and then Karm Ansarifard scored with a spot-kick in the 77th minute. Rezaei then supplied his first goal in the 80th minute before Mehdi Ghayedi made it 9-0 in the 84th.

The result earned Iran their fifth win in seven matches as they improved to 15 points for second place on the Group C table. Cambodia lost for the seventh time as they wrapped up their eight-game qualification campaign with just one point.