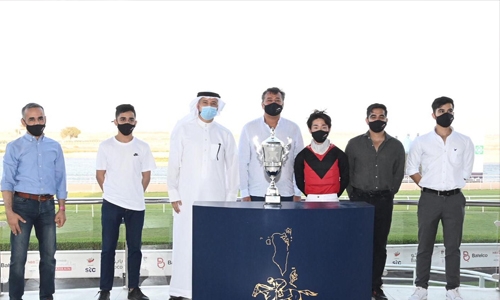 Trained by Mohammed Saeed and saddled by Daisuke Fukumoto, six-year-old victor Nine Below Zero powered to first place in the seven-furlong race in a time of one minute 23.033 seconds.

There were 10 imported horses in the fray, all of whom were vying for a share of the BD4,000 total prize.

Just a nose’s length behind, or a mere three-thousandths of a second adrift, was Tamerlane in second place for Al Mohamediya Racing, Hussain Aldailami and Jimmy Quinn; while Alabrar came third representing Al Sairafi Syndicate, Osama Hashim and Abdulla Faisal.

A second KFH Cup was up for grabs yesterday in the day’s fifth race, held over a distance of five furlongs with a BD3,000 prize, also for imported horses.

It was another close call for the victors, with the five-yearold winning in a time of 1:00.937, just a neck’s margin or four-hundredths of a second ahead of Powertrain, competing for Al Adiyat Racing, Allan Smith and Abdulla Faisal. Aurag came third for Al Mohamediya Racing, Abbas Al Mawali and Paddy Mathers.

Meanwhile, four cups were dedicated to the Minister of Youth and Sports Affairs in the day’s seven-race card, and they were claimed by Zymyran, Toulouse Le Plot, High Beam and The Dark Knight. Zymyran was the winner in the sixth and penultimate race competing for Al Hassanain Syndicate, Ali Jan and Ebrahim Nader.

Caledonian Crusade was the runner-up three-quarter-lengths behind for Al Mohamediya Racing, Jaber Ramadhan and Paddy Mathers; while Zezenia was third for MKAR Racing, Haider Ebrahim and Abdulla Faisal. 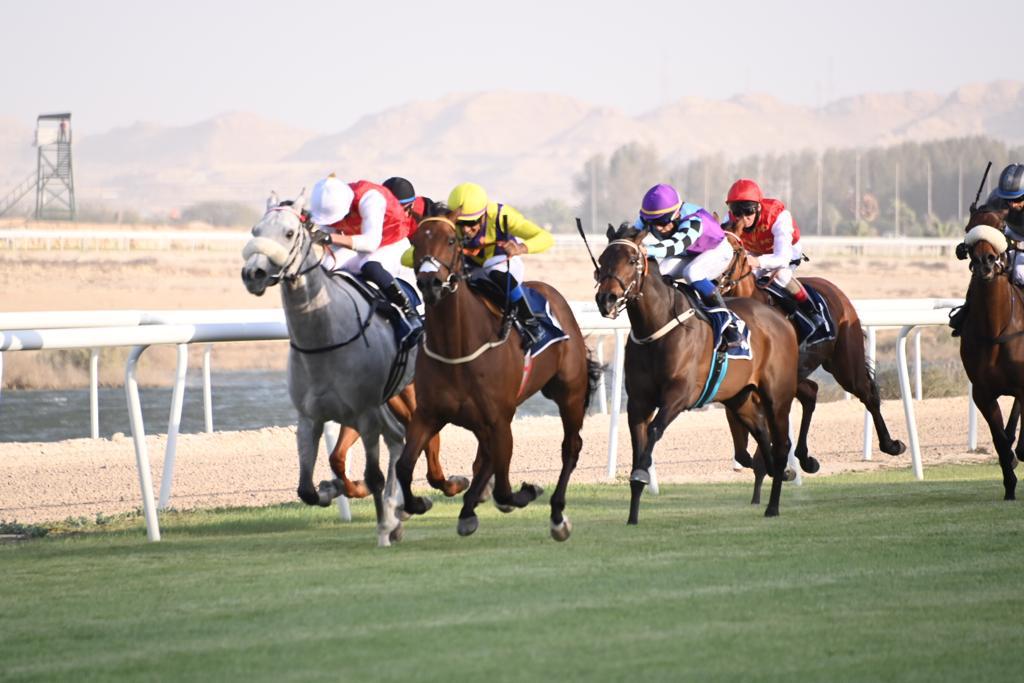 For High Beam, the four-yearold triumphed in the third race of the day over 11 furlongs with a BD2,500 prize. The M and E Racing victory, trained by Allan Smith and saddled by Edinson Rodriguez, clinched first place in 2:24.054. Living Art was the runner-up for Abdulla Fawzi Nass, Hesham Al Haddad and Husain Makki; while Al Mukhtar was third for Ali Abdul Had Mursili, Abdulla Haji and Ahmed Maki.

The Dark Knight blew the opposition away in yesterday’s second race, lifting the cup for Victorious, Allan Smith and Edinson Rodriguez.

The six-yearold completed the nine-furlong event in 1:55.426 for the biggest portion of the BD2,500 prize. Cutlass was second nine lengths behind for Al Adiyat Racing, Allan Smith and Abdulrahim Jasim; while Nibras was third for Khalid Rashed Al Harmas, Osama Hashim and Jimmy Quinn.

The other race of the day yesterday was for the REHC Cup, held over six furlongs with a BD2,000 prize, won by Al Jellaby 1791 racing for Al Riffa, Yousif Alboainain and Abdulla Faisal. 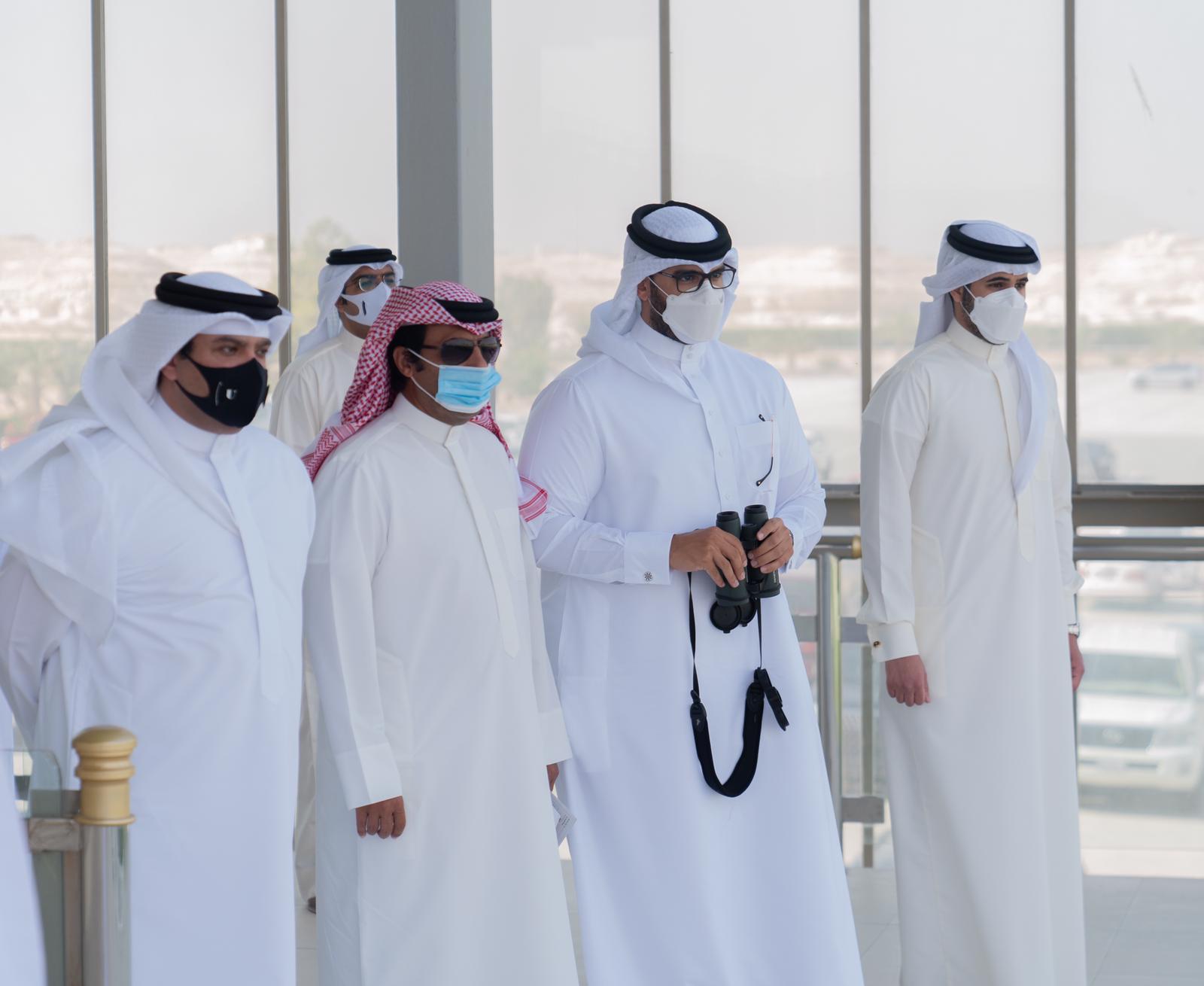