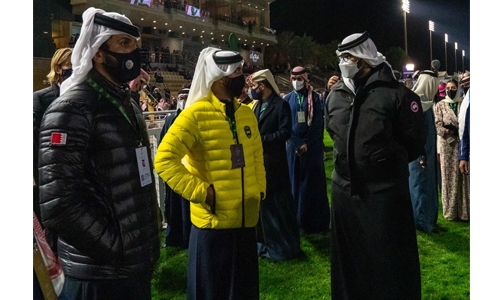 Held at King Abdulaziz Racecourse in Riyadh, the two-day event featured high-calibre racehorses from all over the world, who are competing in various races at the Saudi Cup, the world’s most valuable horserace, organised by the Jockey Club of Saudi Arabia.