History made! Mahmoud becomes first Bahraini to qualify for shot put at Olympics | THE DAILY TRIBUNE | KINGDOM OF BAHRAIN 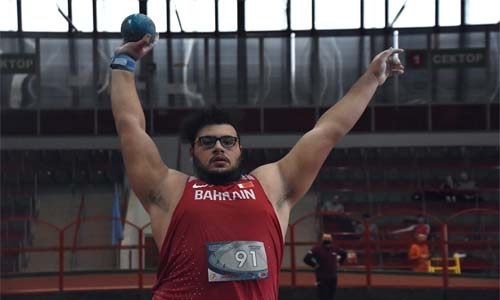 History made! Mahmoud becomes first Bahraini to qualify for shot put at Olympics

Bahraini Abdel Rahman Mahmoud has made sporting history after becoming the Kingdom’s first-ever athlete to qualify for the men’s shot put competition at the Summer Olympic Games.

This was confirmed yesterday by the Bahrain Athletics Association (BAA).

Mahmoud secured his place at the Tokyo Olympics after achieving the qualifying standard of 21.10 metres.

He did this at the Belarus Athletics Indoor Cup on Friday, which also clinched him the shot put gold medal at the meeting.

The 20-year-old has become the first Bahraini to qualify for any of athletics’ throwing events at the Olympics.

His mark of 21.10m is also his personal best, a new national record, and also the new Asian indoor record. 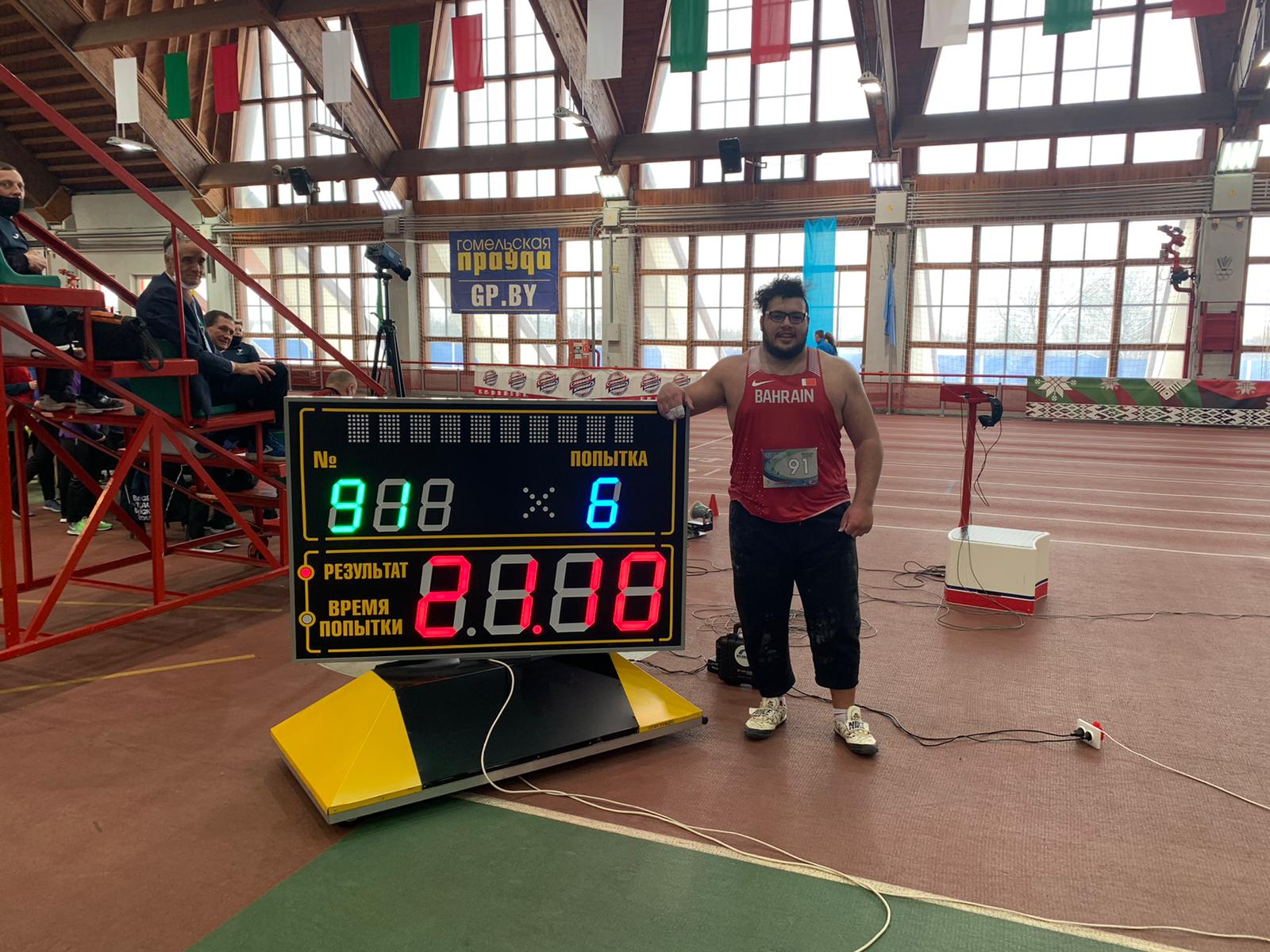 Mahmoud has over the years secured several achievements for Bahrain.

In 2019, he won a gold medal and set a new national record in the men’s shot put at the Belarus National Outdoor Athletics Championships. He registered a throw of 19.31 metres, which was a new Bahrain record at the time.

He shattered the previous best mark of 18.68m, which he himself set earlier that year at the Asian Athletics Championships, where he was classified fifth.