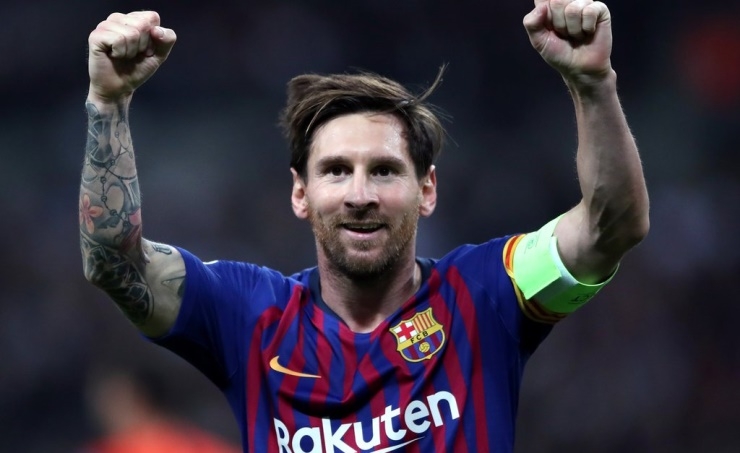 Liverpool's Dutch defender Virgil van Dijk was second in the vote by journalists, ahead of Portugal star Cristiano Ronaldo of Juventus, who did not attend the ceremony, and Liverpool forward Sadio Mane.

It is Messi's first Ballon d'Or since 2015 and follows a season in which he helped Barcelona win the Spanish league.

The men's Ballon d'Or award has been won by a player from Spain's La Liga in each of the last 11 years.

Since 2008, the award has gone to either five-time winner Ronaldo or Messi, with the exception of 2018, when Croatia midfielder Luka Modric of Real Madrid broke their monopoly.