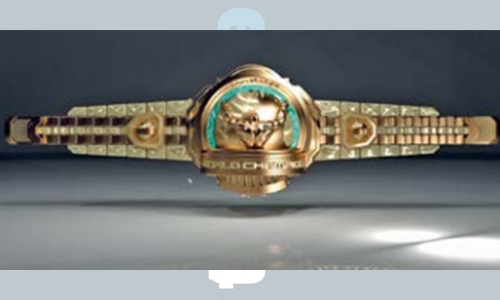 The KHK World Championship initiative, which will take place for the first time ever in the Kingdom of Bahrain on November 15th, has made headlines around the world for its innovative format and the fact that fighters from all promotions are welcome to join has made the narrative all the more interesting.

According to an article on leading publication Fox Sports Asia, the KHK World Championship can be best described as the beginning of a World Cup of mixed martial arts. The article points to the similarities between the KHK WC and the FIFA World Cup, in which a country needs to win the tournament three times before having definitive possession of the trophy.

Likewise, the most prestigious prize in sports today, the KHK belt, which is adorned with 6.2 kg of gold can only be acquired on a permanent basis in case a fighter manages to win the tournament three times.

This makes the KHK World Championship the hottest tournament in mixed martial arts today and fans from around the world will tune in on November 15th to watch the first four warriors go for the glory of becoming the first-ever KHK World Champion.