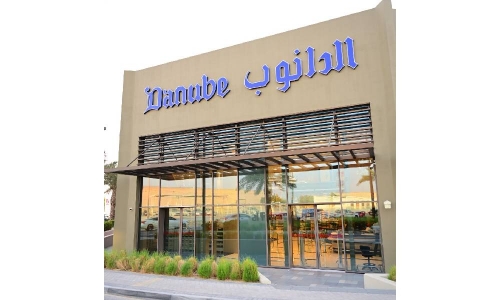 BinDawood Holding, one of the leading grocery retail operators of hypermarkets and supermarkets in Saudi Arabia announced the opening of its first international store, Danube Supermarket in Al Liwan, which was developed by Seef Properties in Hamala area in the Northern Governorate.

Danube supermarket at Al Liwan is the brand’s first branch in Bahrain and also the first store outside Saudi Arabia. It marks the opening of the 55th Danube branch, and the 82nd for BinDawood Holding. 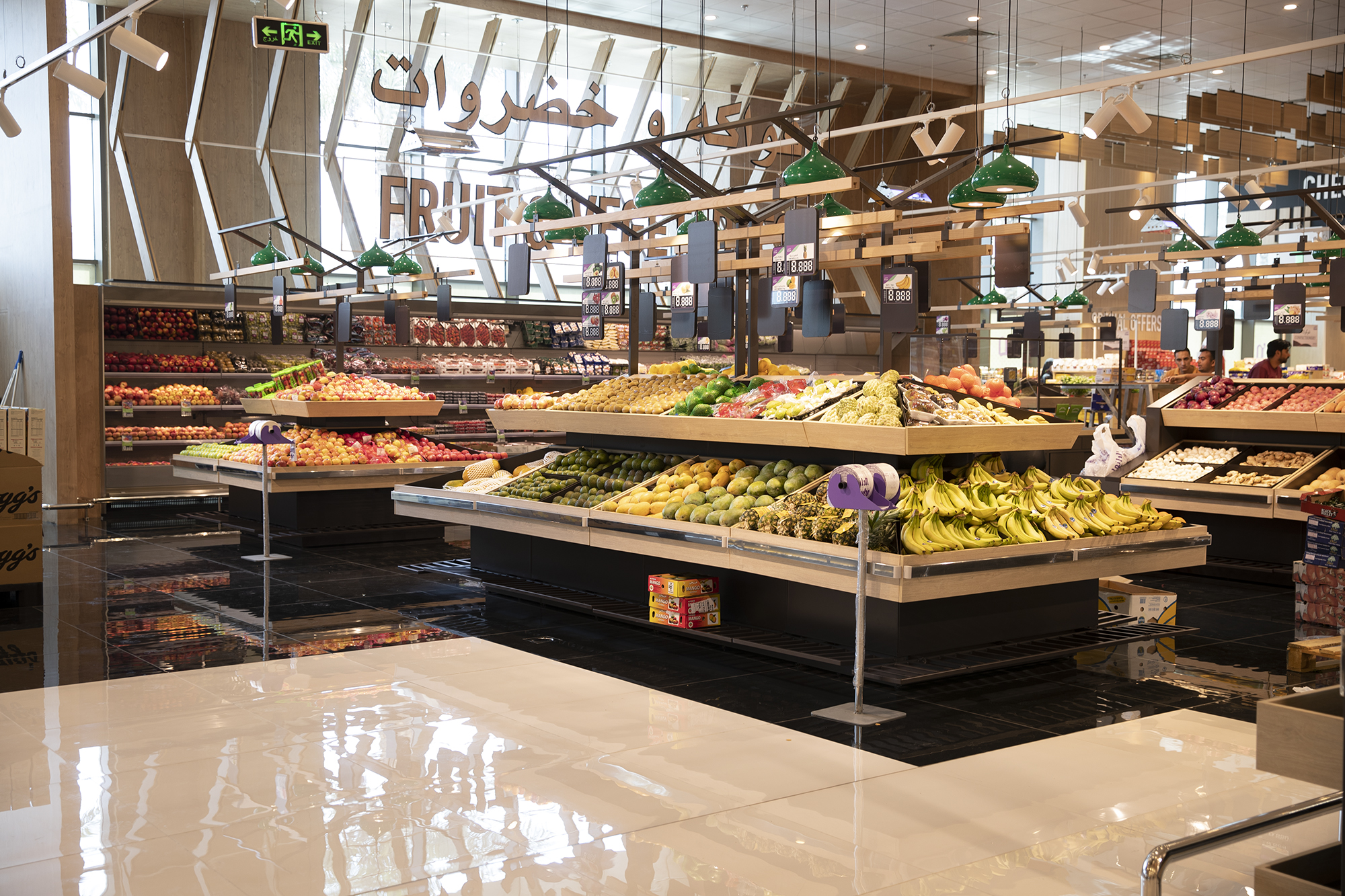 BinDawood Holding has two unique retail chains, BinDawood and Danube, with a nationwide grocery retail chain footprint of 82 stores in 16 cities across Saudi Arabia and now in Bahrain. 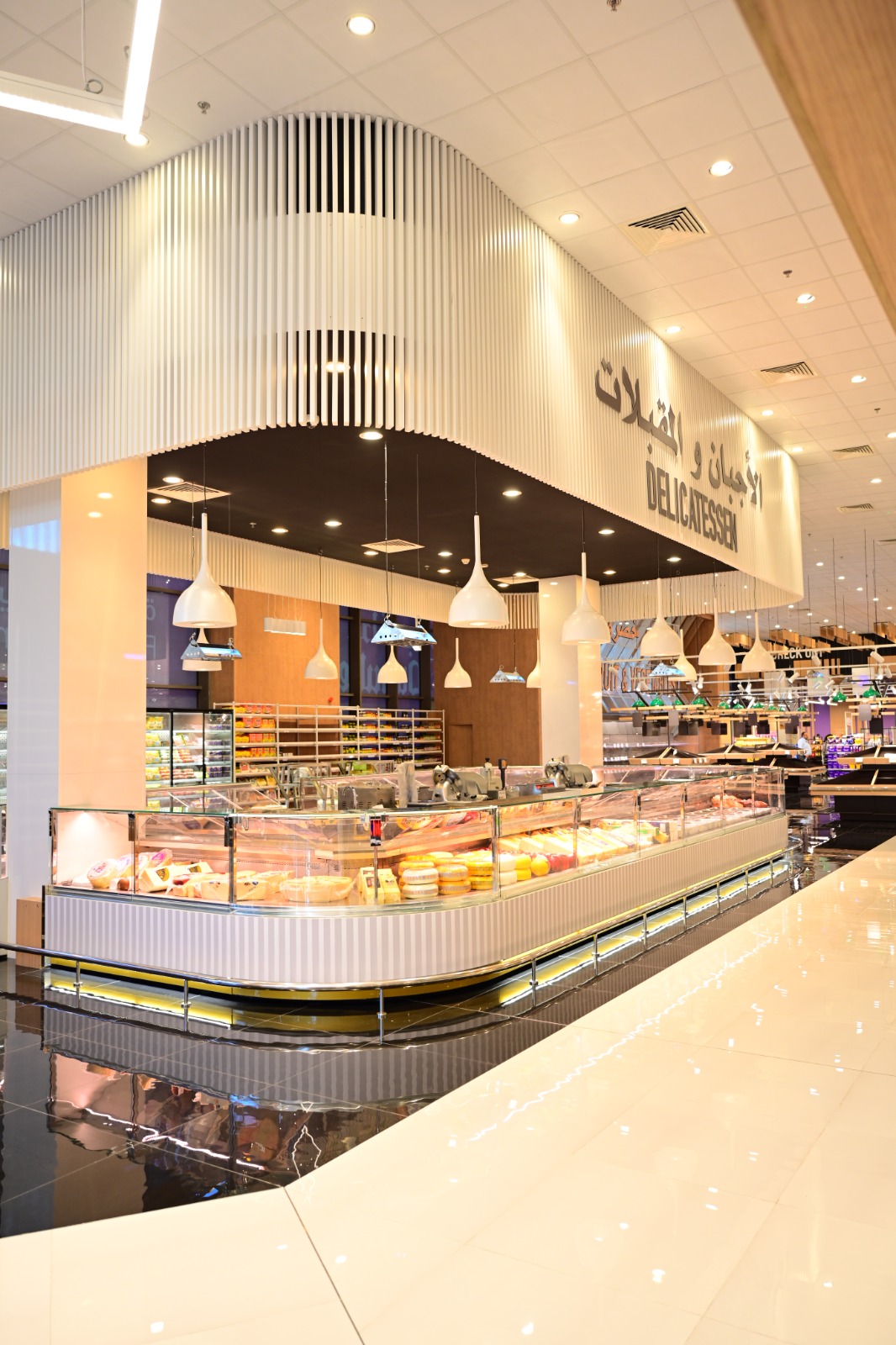 Ahmed Yusuf, CEO of Seef Properties, commented on this occasion: “BinDawood Holding’s choice of Al Liwan for its first branch outside the Kingdom of Saudi Arabia means a lot to us, especially since Al Liwan strives to combine modern facilities with diversity hospitality, retail and entertainment options to represent a promising tourist destination for citizens, residents and visitors from outside Bahrain, especially our Saudi brethren.” 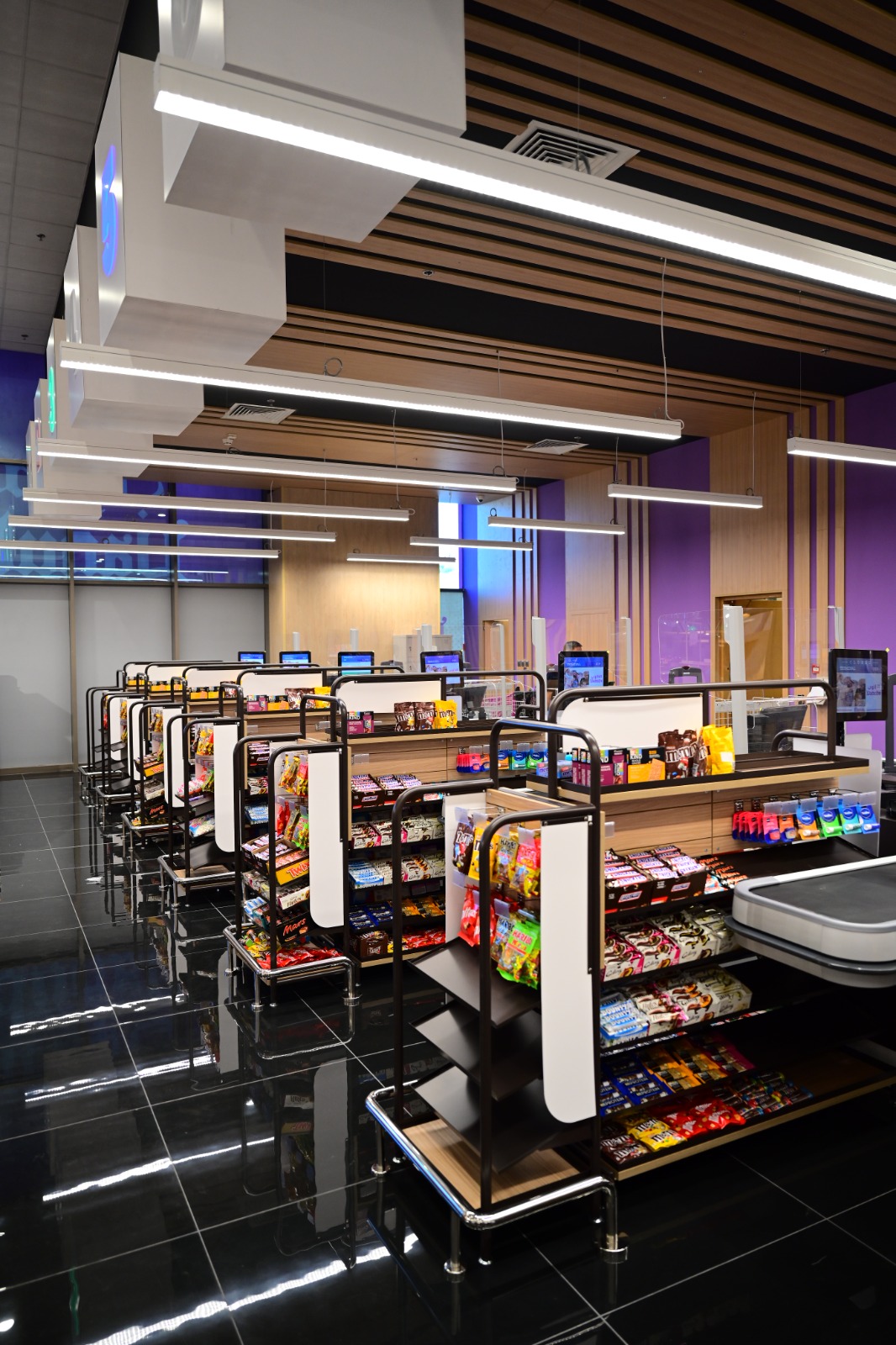 Khalid BinDawood, Managing Director, BinDawood Holding, commented: "The opening of the new supermarket reflects our ambitious plans to enhance our presence in neighbouring markets, with the Kingdom of Bahrain having a special standing among Saudi companies and investors.”

It is worth noting that Al Liwan occupies 122,000 square metres in a strategic location opposite to the eastern side of Wali Al Ahd Highway with 136 stores and various restaurants.