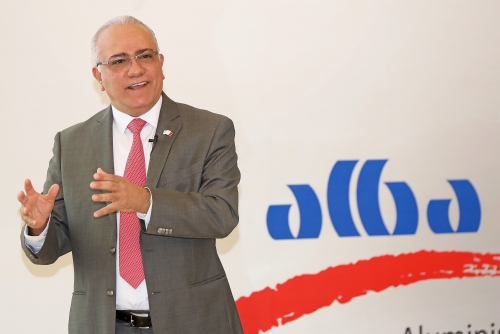 Addressing the BAB delegation, Al Baqali stated: “We believe that small acts, when multiplied by millions of stakeholders, can have a bigger impact. Working together collectively is the Only Right Choice to realise our nation’s objectives under the leadership of HRH the Crown Prince and Prime Minister of Bahrain and we believe that the Bahrain Association of Banks will play an important role in Alba’s ESG journey.” 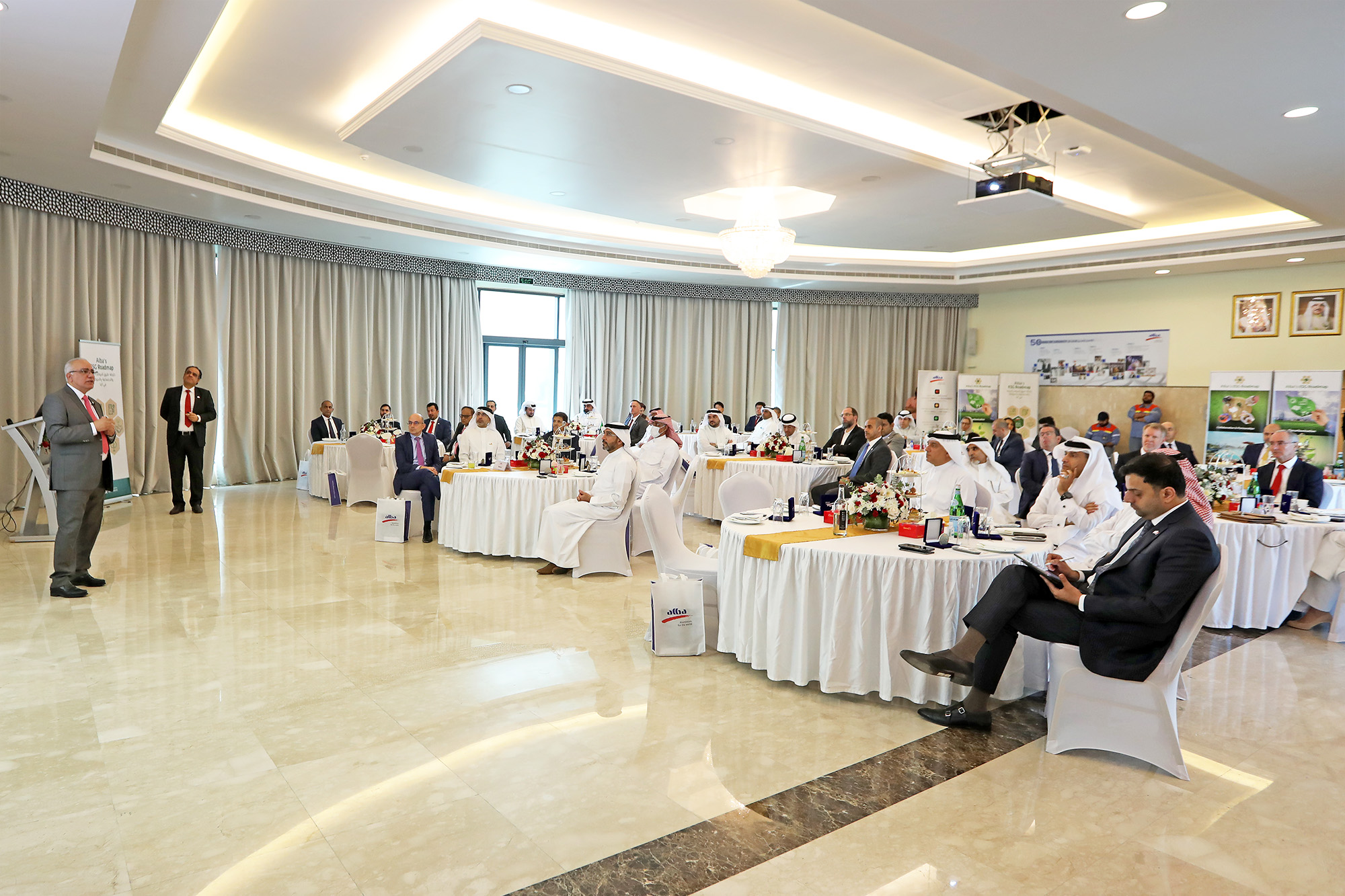 Dr Waheed Al Qassim, the CEO of BAB, said: “This visit is part of the association’s commitment to providing an effective link between its members from financial and banking institutions and the various economic institutions.

At the same time, BAB appreciates the role played by Alba in contributing significantly to GDP and creating rewarding job opportunities for citizens, while also supporting the economy and development in the Kingdom of Bahrain.”

Adding further, Dr Al Qassim stated: “In terms of applying the best environmental and governance models, Bahrain’s financial and banking institutions have several pioneering experiences that can be shared with Alba which include sustainable development, green finance, and other objectives that have been clearly defined in the Central Bank of Bahrain’s Financial Services Sector Development Strategy 2022-2026. This high-level meeting with Alba enhances the two sides’ solid cooperation in ESG and other areas of joint cooperation.”

After rolling out the ESG Roadmap, Alba said will also reach out to other stakeholder groups who would influence the sustainability of its operations.

Chill in this summer with real cool Nissan summer campaign