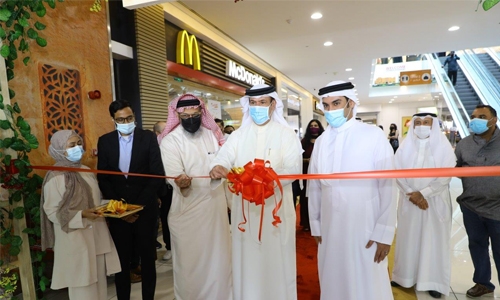 Oasis Mall Riffa celebrated its 12th anniversary, under the patronage of Brigadier Isa Thamer Al Dosari, the Deputy Governor of the Southern Governorate. 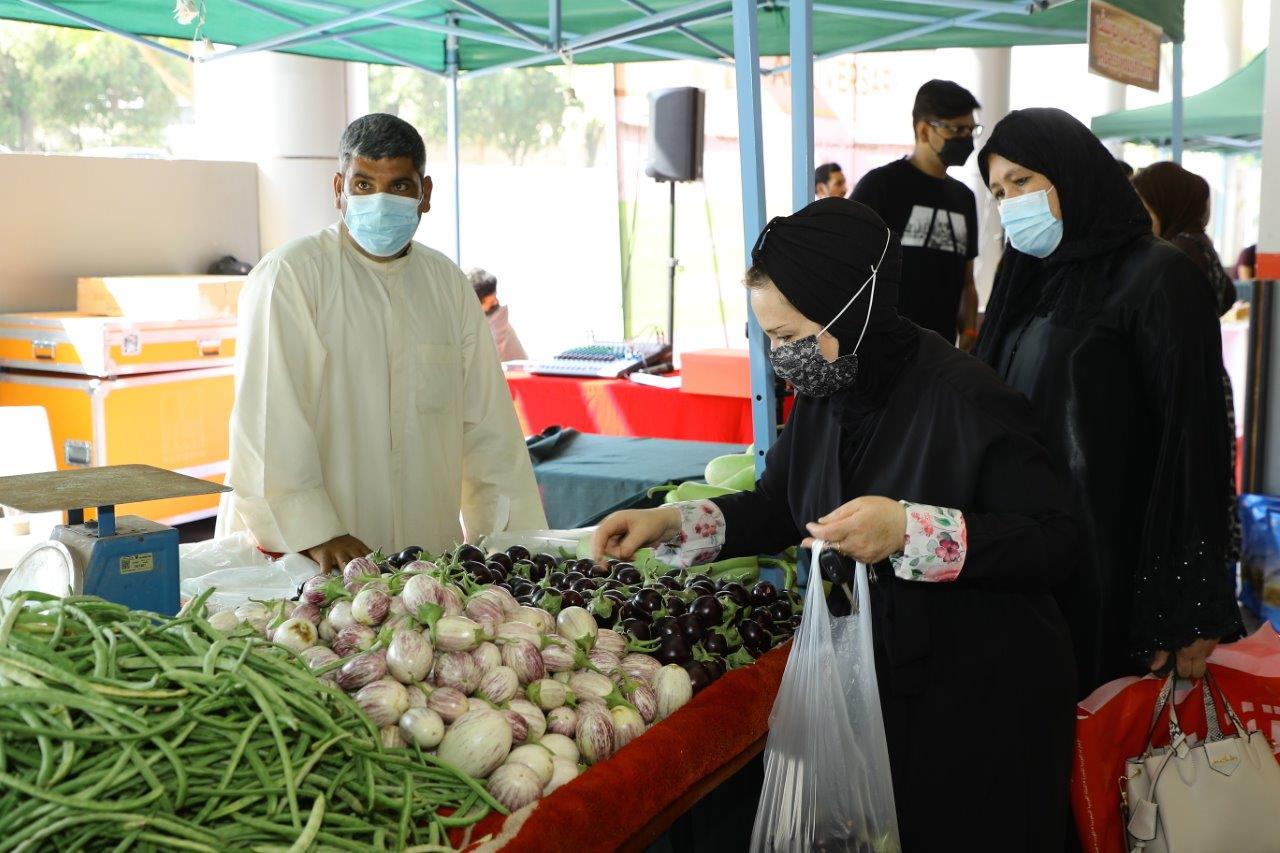 To celebrate the anniversary the mall launched a 3 Day “12 Brands - 12 Offers” Promotion. The offers ran for three days from 4th to 6th November 2021. Al Dosari praised the efforts of Al Rashid Group in supporting the local economy by partnering with the Bahraini Farmers in the Kingdom.

“This mall has a historical emphasis in the Kingdom of Bahrain. The mall is an integral part of Riffa & its people. The Southern Governorate is delighted to state that this mall has recently been awarded the ‘Healthy Mall’ status in the country,” said Al Dosari. Samir Misra – Territory Head, Al Rashid Group, said, “Oasis Mall - Riffa is a part of Riffa’s iconic structures. It symbolises the Southern Governorate in every aspect.

It will be on every Thursday, Friday & Saturday from 9 am onwards. The farmers market will have multiple vendors selling fresh vegetables, fruits, local spices, honey, etc. The market will also sell fresh Bahraini breakfast to all visitors.