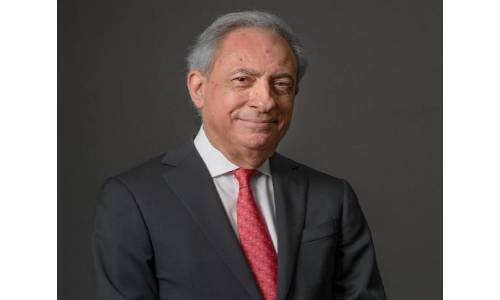 The plant reliability of Bapco is currently at its highest level in the last five years, said Bapco Chairman and Chief Executive during a board meeting held earlier this month.

“Sustained and pragmatic optimisation of its refining operations,” Dr Dawood Nassif told the board meeting, has “allowed the refinery to maximise throughput whenever margins are favourable” and overcome the challenges faced by the oil and gas industry worldwide.

Outlining the third quarter performances, Dr Nassif said, the improved reliability has resulted in minimal Lost Profit Opportunities of $0.019/ bbl, the lowest on record for the past 17 years.

The achievement, he said, is a direct result of the Bapco team working together on innovative initiatives to safely maximise the returns from the refinery’s high value cracking units through the importation of unconventional feedstocks.

Refining margin increased beyond routine business optimisation and achieved additional revenues of more than US$25 million as of September.

“These included using cutter stock imports in fuel oil blending and as a feedstock to the Fluid Catalytic Cracking Unit, and maximising diesel pool production, among others.”

“Maintaining all precautionary measures and applying the highest standards of health and safety, the company was able to sustain uninterrupted operation to deliver all market commitments, achieving better margins to date than expected,” Dr Nassif added.