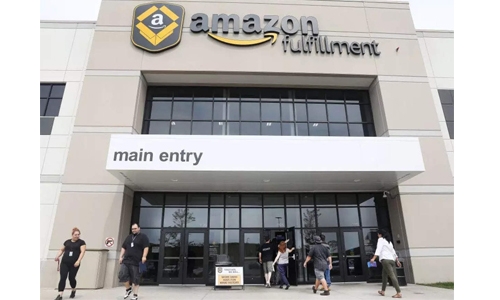 "Given our previous support for legalizing cannabis at the federal level, as well as expunging certain criminal records and investing in impacted businesses and communities, Amazon recently announced our support for, and began actively lobbying on, the Marijuana Opportunity Reinvestment and Expungement Act of 2021 (MORE Act)," the company said. "We are also pleased to endorse the recently introduced Cannabis Administration and Opportunity Act."

Both bills aim to remove cannabis from the federal list of "Schedule 1" drugs, which includes LSD and heroin, and to enable some level of national legalization.