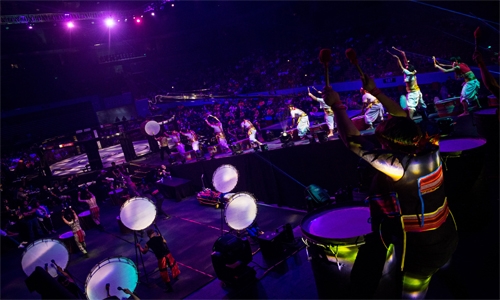 For the last five years of its existence in the world of mixed martial arts (MMA), BRAVE Combat Federation has made significant strides, actively holding shows in different parts of the globe. 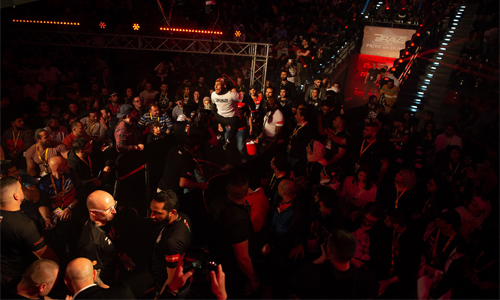 BRAVECF’s strategic expansion is in line with its unique business model that focuses more on the development of the sport per continent by creating an MMA ecosystem, which will empower governing bodies as well as help local leagues and their athletes gain international exposure.

“The vision of His Highness Shaikh Khalid bin Hamad Al Khalifa was clear to us from the first day one, which is to reform the MMA industry from an event business to a sports business and to give opportunities to fighters around the world, regardless of marketability, language, nationality or region.

Talent would be the only variable,” company president Mohammed Shahid said To celebrate its fifth anniversary in the industry, the organization reaffirms its commitment to developing the sport on a global scale by unveiling the plans for the one-of-a-kind BRAVE National League (BNL) in 2023.

Operating under one huge umbrella similar to football, BNL’s mission is to advance the global recognition of MMA as a sport, to introduce the model to five different regions in three years. “MMA is one of the most global sports along with football.

It deserves a sports system that helps the industry reach its potential around the world and BNL will be that solution,” said Valeria Lang, the promotion’s COO. 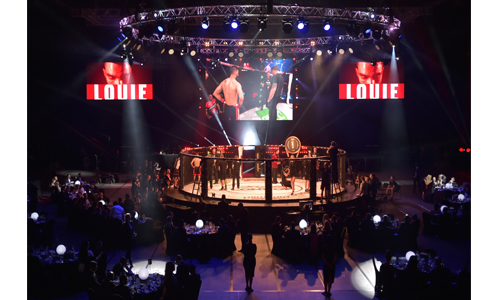 Meanwhile, the global outfit will look to add the 24th country on its list as the upcoming BRAVE CF 54 on Saturday, September 25th will mark its first-ever trip to Poland.

In the main event, Amin “Fierceness” Ayoub of France will be defending his BRAVE CF Lightweight World Champion against Egypt’s Ahmed “The Butcher” Amir.

By the looks of it, BRAVE CF is ushering in a new era in MMA.

“The company is breaking records and making history towards the new age of MMA.

It’s an absolute honour to be a small part of this global vision,” Shahid shared.