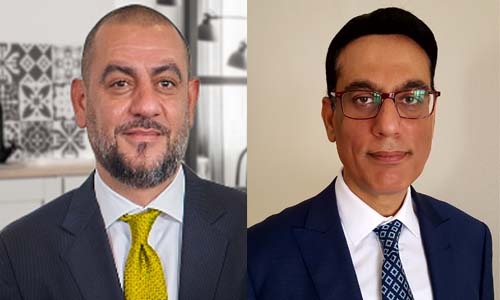 The move follows the launching of the interbank repo product for the Government of Bahrain’s conventional securities by the Central Bank of Bahrain.

“Repurchase transactions enhance bank liquidity management and contribute to the development of the secondary markets in securities denominated in Bahraini Dinars, aligning us with developed international markets and maintaining the Kingdom of Bahrain pioneering capital market position in the region,” said Hisham Al Kurdi, the Group Chief Executive - Corporate & Institutional Investment Banking at the National Bank of Bahrain.

Roomi Siddiqui, Executive Director, Head Treasury Markets MENA Sub Region for Standard Chartered, said: “In addition to the development of local markets, the initiation of the Repo market would provide investors in the Government of Bahrain debt securities denominated in Bahraini Dinars with greater access to liquidity and leverage.”

The Introduction of the Interbank repo as one of the mainstream products will leverage a further movement of liquidity within banks and increase activity in interbank transactions.