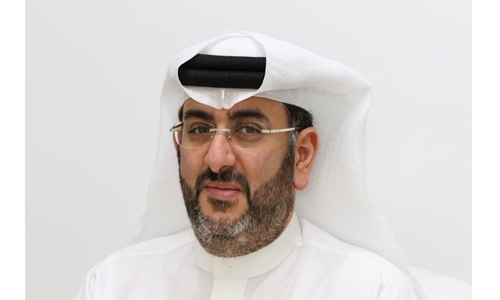 Meaning, all these workers will now get their salary through bank accounts.

Labour Market Regulatory Authority will also keep an eye on the transactions to ensure success.

The new system will also reach others soon. For employers with 50-499 workers, the system will come into play starting 1 September 2021, and those employing 1-49 workers will have it in January 2022.

LMRA Chief Executive Officer, Jamal Abdulaziz Al-Alawi, said the response for the first phase is encouraging, with the system already covering 92% of the targeted employees.

“There has been a broad response from employees at this stage, covering those with 500 or more workers,” Al-Alawi said.

“We are in touch with the rest of the employers to ensure their participation.”

The move follows a Cabinet approval and a confirmation of the scheme’s timeline for workers in the private sector.

The system requires business owners to open bank accounts for all their workers - both Bahrainis and expatriates - in a commercial bank or financial institution licensed and approved by the Central Bank of Bahrain. 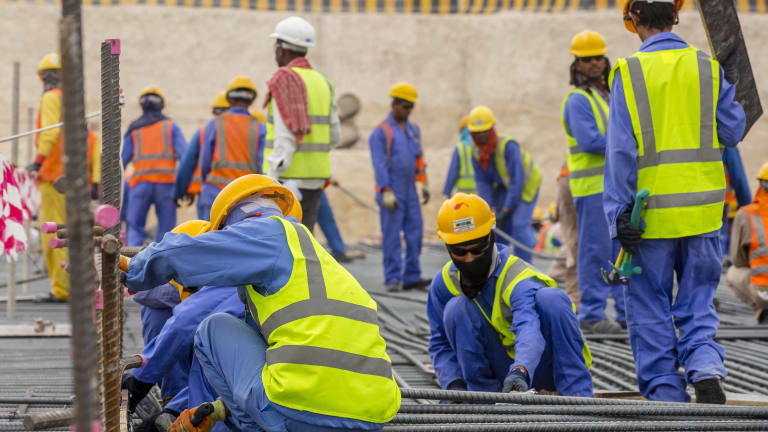 Payment statements will reach LMRA periodically to ensure that business owners are complying with the decision.

“The system ensures that employers are fulfiling their obligations towards workers regularly,” Al Alawi said.

Al Alawi said LMRA was in direct touch with employers to confirm their commitment.

The system, he said, granted them a six-month grace period, during which LMRA assisted them in overcoming difficulties for registration.

As per the Wage Protection System, LMRA and the Central Bank of Bahrain are linked electronically with various financial and banking institutions in the kingdom.

“The system ensures that wages are credited to employees bank accounts regularly and on time.

This will enhance transparency and accelerate the settlement of labour disputes related to wages.”

However, the system, LMRA Chief said, does not oblige employers of domestic workers to pay wages through banks.

“But they can voluntarily transfer the wages of domestic workers following the system.”