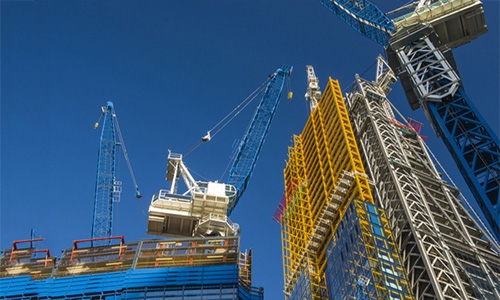 The survey, conducted in collaboration with the Central Bank of Bahrain (CBB) and the Economic Development Board (EDB), measures the volume and inflows of foreign investments made by key entities in different economic sectors. The data is vital in helping decision-makers set suitable policies to attract further investments and contribute to the Kingdom’s development.

The survey showed that the Kingdom’s annual FDI inflows during 2020 were approximately BD378.5 million, dominated mostly by professional, scientific, and technical activities; construction; and the wholesale and retail sectors at BD370.1, BD148.4, and BD139.4 million, respectively. Foreign investment from Luxembourg constitutes 65.6%, or BD248.2 million of the total, followed by the Cayman Islands with BD93.3 million, and India with BD68.6 million.

The survey identified sources of foreign investment according to investors’ country of residence, in addition to highlighting sectors that attract investment.

It covers companies involved in economic activities, classifying them according to capital, ownership, and the number of employees. One of the IGA’s most important publications, the FDI Survey helps identify foreign investment indices and flows.

The iGA, represented by the Economic Statistical Directorate, conducts the survey in partnership with other authorities and in line with the global standards. The survey is also in accordance with a unified work plan overseen by the GCC Statistical Center to collect foreign investment data. 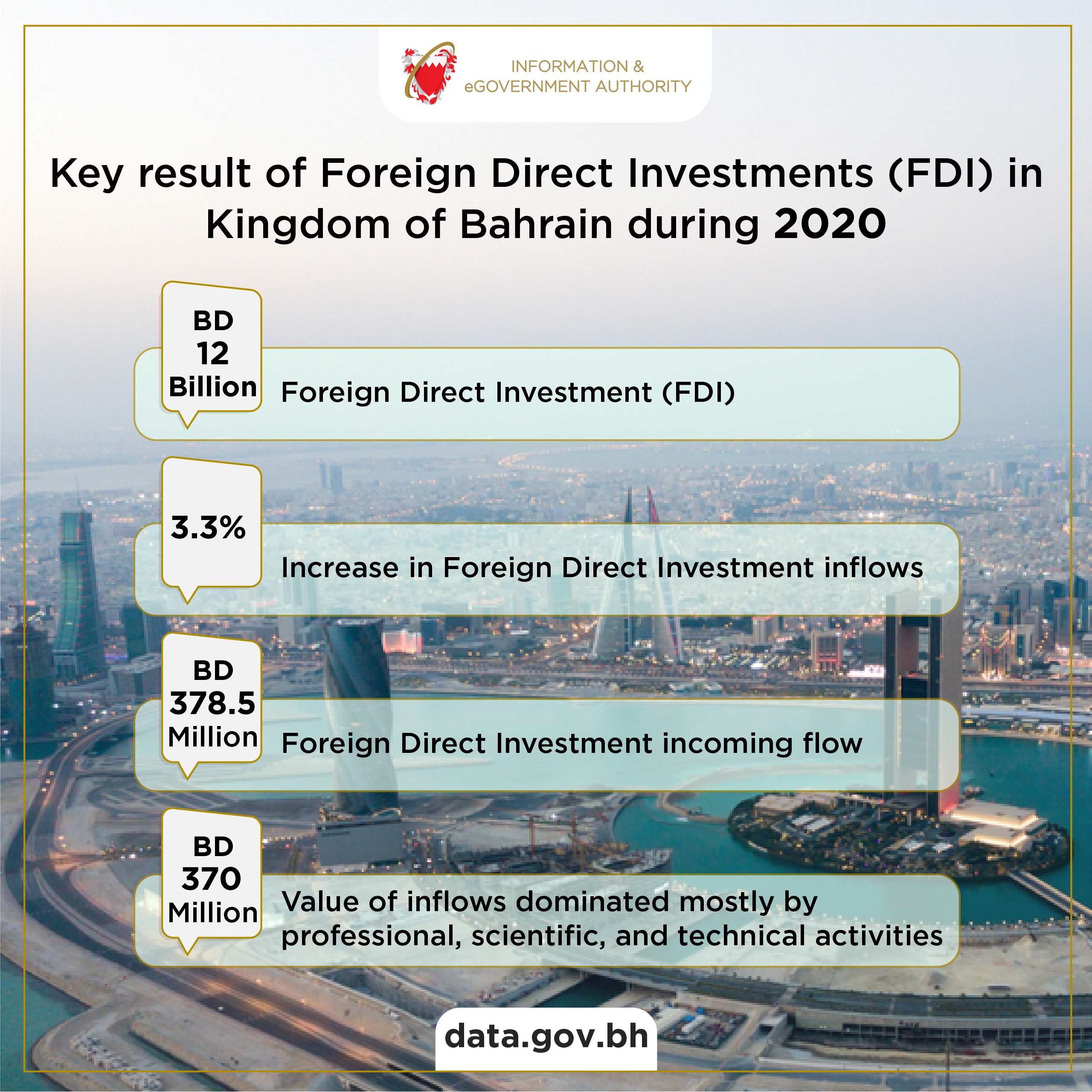 The Kingdom’s construction sector remains to be a growing market