; Zoom to roll out end-to-end encryption starting next week | THE DAILY TRIBUNE | KINGDOM OF BAHRAIN 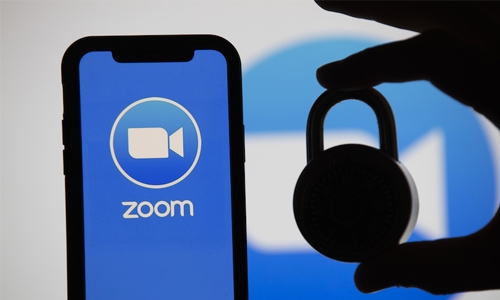 Video meeting app Zoom is all set to roll out the first phase of its end-to-end encryption (E2EE) offering from next week, initially as a technical preview for a month during which the platform will solicit feedback from users. Bot free and paid Zoom users around the world can host up to 200 participants in an end-to-end encryption meeting on the platform, Zoom said on Wednesday during its Zoomtopia 2020 event.

"End-to-end encryption is another stride toward making Zoom the most secure communications platform in the world," said Zoom CEO Eric Yuan. "This phase of our E2EE offering provides the same security as existing end-to-end-encrypted messaging platforms, but with the video quality and scale that has made Zoom the communications solution of choice for hundreds of millions of people and the world's largest enterprises."

Zoom first announced its plans to build an end-to-end-encrypted meeting option into its platform in May. The US-based company had said that since releasing the draft design of the platform's end-to-end encryption on May 22, it has engaged with civil liberties organisations, child safety advocates, encryption experts, government representatives, its own users, and others to gather their feedback on this feature.