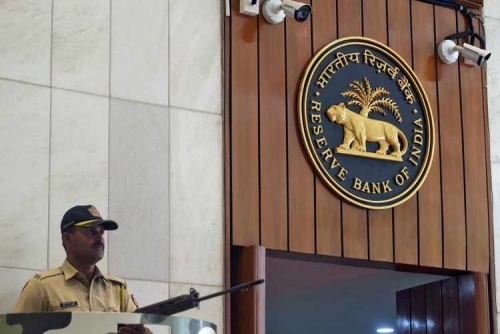 The Reserve Bank of India has appealed to the country’s top court to let banks classify loans as nonperforming, saying a ban imposed to help borrowers in the COVID-19 pandemic could greatly harm the nation’s financial system. The central bank, in a filing to the Supreme Court late on Friday, warned that failure to immediately lift an interim stay on banks classifying any loan as a non-performing asset (NPA) would also undermine the central bank’s regulatory mandate. The court granted the stay last month, responding to a plea filed by an Indian optician, later joined by a wide range of borrowers whose income or revenue was hit by the COVID-19 pandemic. The court is set to rule on the matter on Tuesday.

The ruling could have far-reaching consequences not only for millions of borrowers, but also for banks and the country, as state-run banks dominate the sector. To help borrowers weather pandemic-related stress, the RBI has let banks offer a moratorium on loan payments for up to six months and permitted a onetime restructuring of accounts. The RBI’s measures ensured that accounts that were standard prior to the implementation of the nationwide lockdown in late March, would not be classified as NPAs if the borrowers made use of the moratorium, which allowed repayments to be delayed until the end of August but with the loans continuing to accrue interest. The central bank’s appeal followed a request by the court for further details from the RBI and government on their plans to help the borrowers.

The RBI responded by detailing the wide range of measures it has put in place to address stress in various sectors. It warned against any further leeway. “Every regulatory forbearance has its trade-offs in terms of adverse incentives and unintended consequences,” the RBI said. “All the issues that were advanced by the petitioners have been adequately addressed.” The optician and other borrowers had demanded the waiver of what they call “interest on interest,” charged by lenders to those who used the moratorium. The government told the court last week it would waive the compound interest on loans up to 20 million rupees ($270,000) under a separate COVID-19 support plan, in a move that will bring relief to millions of borrowers. In a separate affidavit on Friday, the government told the court that it would not be possible to further supplement the already announced relief packages. It asked the court not to permit any further judicial review by the petitioners.