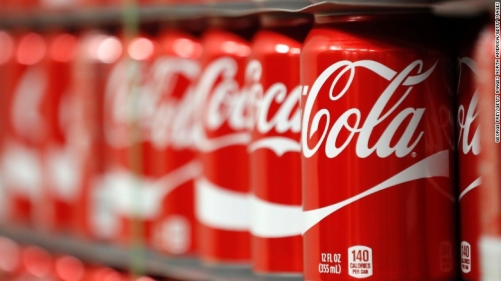 Coca-Cola to cut thousands of jobs

Coca-Cola Co joined a list of big US companies laying off thousands of workers in response to the coronavirus crisis, offering voluntary deals across its businesses and promising to halve its number of operating units.

The company was offering voluntary redundancy to 4,000 workers in the United States, Canada and Puerto Rico and would offer similar deals in other markets, it said in a statement, while also signaling other layoffs were likely to follow.

“The voluntary program is expected to reduce the number of involuntary separations,” the world’s largest beverage maker said, adding that the global severance programs would incur expenses of about $350 million to $550 m.

Education Ministry gears up for school year with televised lessons