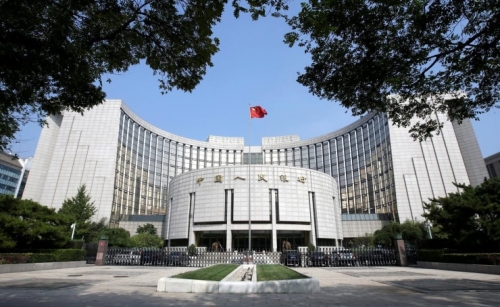 China will connect its interbank and exchange bond markets, a move aimed at unifying segregated bond markets and facilitating monetary policy transmission and macro economic management. Qualified investors will be allowed to buy and sell bonds traded in each other’s markets via the “connect” infrastructure, the People’s Bank of China said in a statement on Sunday, according to Reuters.

The interbank bond market, which was formed in 1997 and is supervised by the central bank and dominated by banks，is much larger than the exchange bond market in terms of issuance and trading volume. The exchange bond market is regulated by China Securities Regulatory Commission and counts investors such as brokerages，investment funds and individuals as participants.

By end-2019, China’s total outstanding bonds reached 99.1 trillion yuan ($143 billion), with interbank bonds of 86.4 trillion yuan, or 87.2% of that total, according to central bank data. In 2018, China’s central bank pushed to unify bond rating qualifications in the interbank and exchange bond markets, the first step toward breaking the barrier between the two markets.